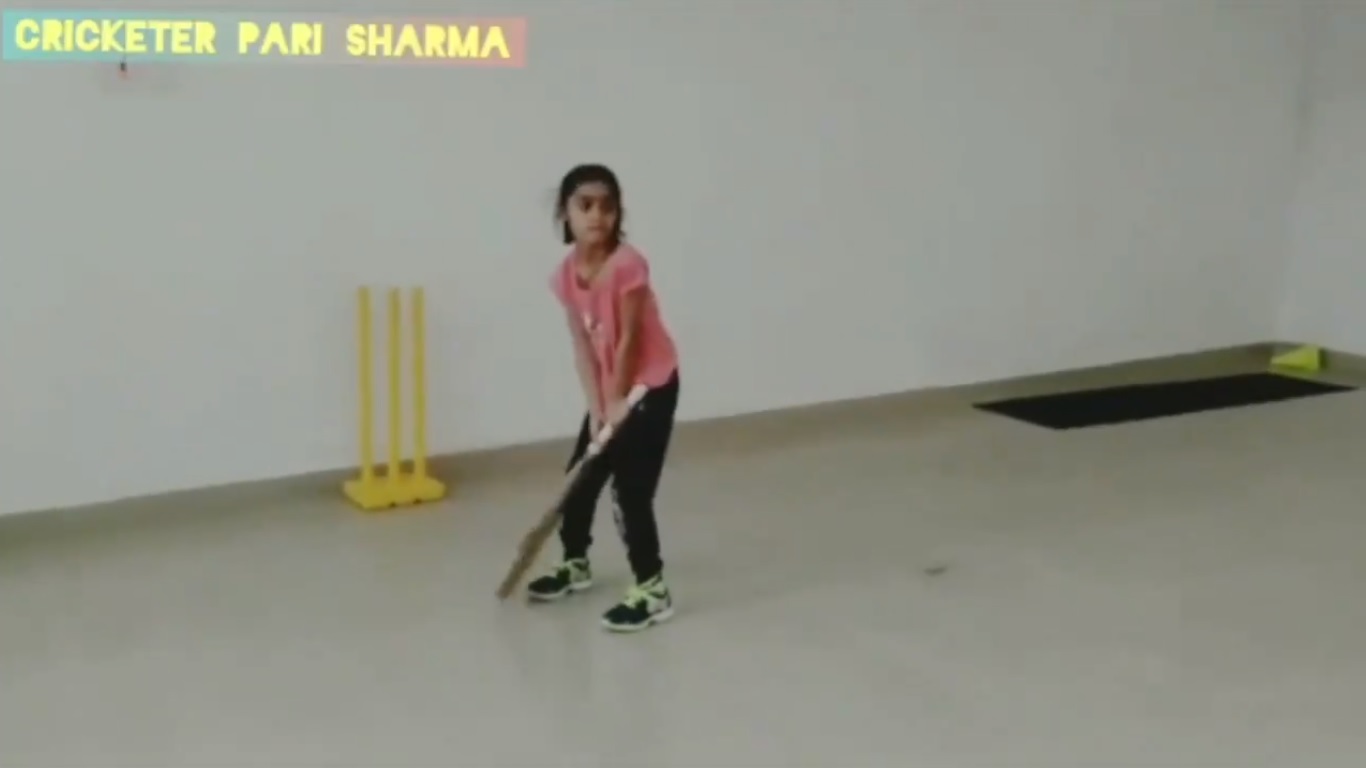 New Delhi: A video featuring a seven-year-old girl hitting a series of helicopter shots has garnered a lot of responses on social media. Former India opener Aakash Chopra and former batsman Sanjay Manjrekar have both responded to the video.

The shot, which was popularised by former India captain MS Dhoni, involves hitting the ball with a wrist-heavy flick with most of the force coming from the bottom hand. The follow through often involved Dhoni sending the bat over his head and back in a full circle, thus giving its name.

“Thursday Thunderbolt…our very own Pari Sharma. Isn’t she super talented #AakashVani,” said in a caption to the video that he tweeted.

“I see now helicopter shot being actually practiced. Along with collecting the ball very close to the stumps as keeper, this is another cricketing technique Dhoni has popularised as great options for budding cricketers,” Manjrekar tweeted.

Fans on Chopra’s tweet also reckoned that the girl could grow up to have a successful career in cricket like Dhoni.

“Wow she seems to be baby girl version Cricketer Dhoni, loved it Sir,” said one fan.A

“Jaisa naam waisa khel…God bless u little princess….Let’s hope n pray for ur best cricketing days ahead…” said another user in reply to the tweet. 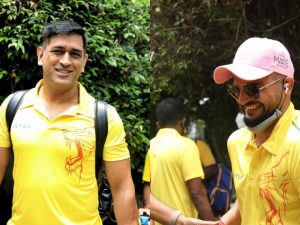 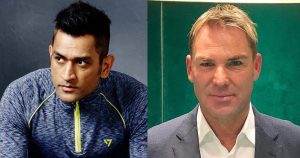 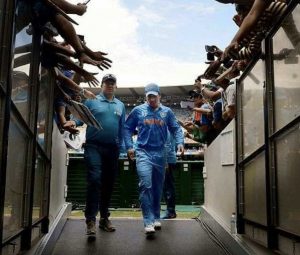