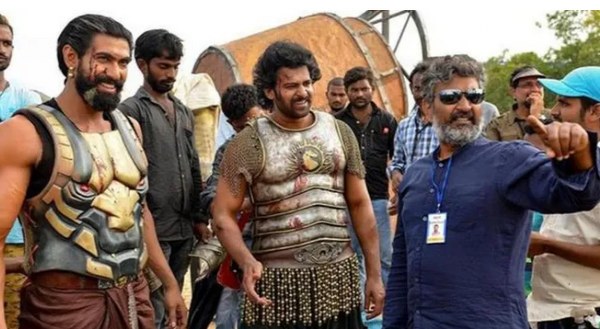 New Delhi: The Russian Embassy on its verified Twitter account has confirmed that the 2017 blockbuster “Baahubali 2: The Conclusion” has found favour among TV viewers in Russia.

The film has been dubbed in Russian language and telecast on a channel in that country.

“Indian cinema gains popularity in Russia. Look what Russian TV is broadcasting right now: the Baahubali with Russian voiceover!” tweeted @RusEmbIndia, the official Twitter account of the Embassy of the Russian Federation in the Republic of India, along with a dubbed clip of the film.

Fans in India were overjoyed with the news, and the dubbed Russian clip of the film has gone viral. Fans in India are thanking Russia and Russians for receiving the blockbuster mythological action drama with such warmth.

“Thank you from Telugu film industry and from Telugu speaking people.. Another addition to the list along with Pasivadi Pranam (1987) got dubbed into Russian language,” tweeted a fan.

SS Rajamouli’s two-film “Baahubali” series opened to full houses in its original Telugu version, as well as several dubbed languages including Hindi. While “Baahubali 2”, released in 2017 has done a global business to the tune of Rs 1810 crore, the first film, “Baahubali: The Beginning” opened in 2015 and earned over Rs 685 crore.

A fan, commenting on the Russian Embassy’s tweet, quipped: “I wonder how song will be sung in Russian.. please upload that video having song or background song.”

To this, the embassy replied: “They just put subtitles.”

Many Prabhas fans tweeted pictures of their star, who played the central father-son characters of Amarendra Bahubali and Mahendra Bahubali, as a thank-you note.

Others felt Bahubali would be fun to watch in other languages, too.

“Bahubali will be so much fun to watch in German language,” wrote a fan.

Most users hailed it as a sign of the strong bond that India and Russia have shared traditionally, with some pointing out how Indian films and filmstars have found favour in Russia even back in the day when the country used to be USSR.

Indian stars who have made an impact in Russia in the past include Raj Kapoor and Mithun Chakraborty. 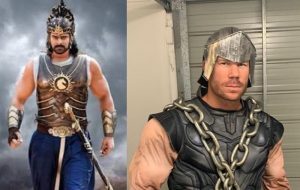 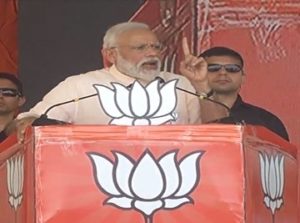 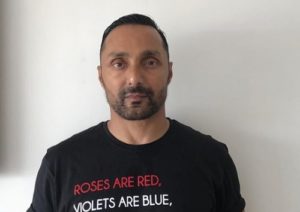 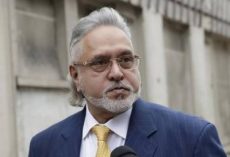