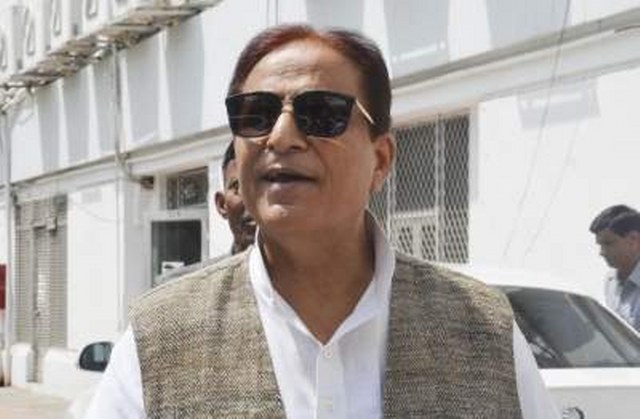 Rampur: The Rampur district administration on Friday demolished the boundary wall of Samajwadi Party MP Azam Khan’s luxury resort ‘Humsafar, after serving him a notice for grabbing the land.

Two JCBs were engaged in pulling down the wall constructed over a ‘nullah’ of the Uttar Pradesh Irrigation Department. The demolished portion extends to about 1,000 square meters.

A large contingent of the police was deployed at the site to prevent any trouble.

The resort is located about 3 km away from the Mohammad Ali Jauhar University, also owned by Khan.

The Uttar Pradesh Irrigation Department had served a notice to Khan, alleging that the luxury resort was built on a land owned by the state government.

Allegations of irregularities have also been raised by the district administration regarding the encroachment of the government land for the resort.

On July 29, Khan was declared land mafia following a series of cases registered against him in connection with the grabbing government and agricultural land owned by poor farmers.

The Enforcement Department is also inquiring into alleged money laundering charges related to donations from abroad in the university’s account.

The ED has sought a list of cases registered against Khan from Rampur police.

The Rampur, Superintendent of Police, Ajay Pal Sharma said that the police have sought the revenue records, payment receipts and land agreements with different parties from whom the land, worth several hundred crores, was purchased.

“We need to investigate the sale deeds and verify authentic documents to ascertain the actual seller. We also want to assess the accounts through which the payments were made. The parties which received the payments have to be authenticated,” he said. 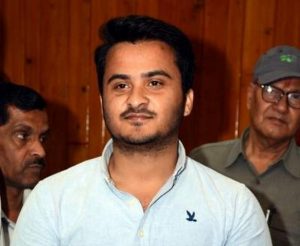 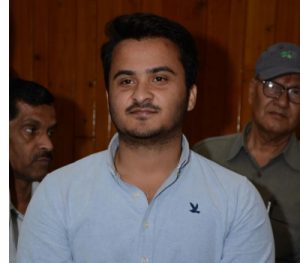