Canberra, Jan 3 : A man, who was arrested in June 2017 for threatening to kill policemen in Sydney with a knife, is now facing terrorism charges, Australian police said on Wednesday.

Blake Pender, 26, allegedly “made numerous threats about wanting to become a martyr and kill police”, New South Wales police said in a statement.

Pender was first charged with being armed with the intent to assault police and steal.

Further investigations laid out the terrorism charges against Pender, including possessing an item connected with a terrorist act and preparing or planning for one.

The suspect remains in custody and will be produced in court in February, Xinhua news agency reported.

The charges highlight the importance of “capturing those who seek to cause harm”, NSW Police Assistant Commissioner Mick Willing was quoted as saying.

“It’s a reality that there are people in the community who seek to cause harm to us, and police remain a target.” 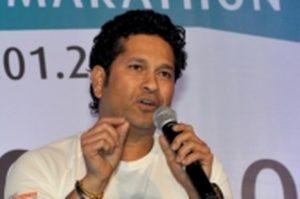 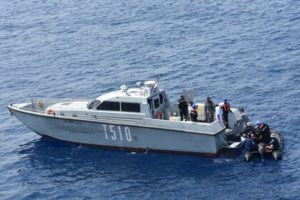