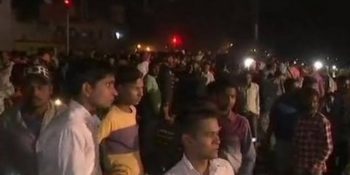 Amritsar :  In a horrific incident, at least 30 people glued to watching a burning Ravan effigy while standing on railway tracks were crushed by a speeding train here in Punjab on Friday.

A large number of people were watching a huge Ravan effigy in flames while standing on the tracks at a railway crossing at Jora Phatak when the train on way from Pathankot to Amritsar mowed them down, triggering anger and outrage.

It was not clear why the train did not halt despite the presence of so many people on the tracks and why the railway crossing was left open for people to gather.

Witnesses said that as fire was set to the Ravan effigy amid exploding crackers, many of the around 700 people gathered at the event moved back from the flames only to end up standing on the tracks.

“Out of nowhere came the train,” said a man, sounding angry. “Before anyone could realise what was happening, it ran over scores of people.”

“When the effigy started to burn in full flow, people began running away from it fearing it may fall over them,” said another man. “They did not realise that a speeding train was coming and the train did not sound its hooter.”

Another man felt that the tragedy would have claimed at least 100 lives. The dead included several children, another witness said.

Punjab Chief Minister Amarinder Singh cancelled a visit to Israel after hearing about the tragedy and area legislator and Local Bodies Minister Navjot Sidhu told a news channel from Bengaluru that the death toll was alarmingly high.

His wife Navjot Kaur Singh was the Chief Guest at the event. 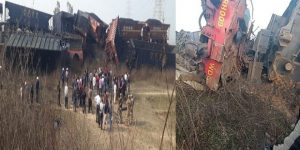 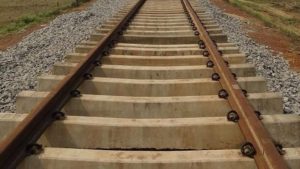 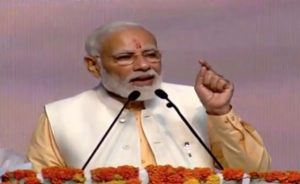