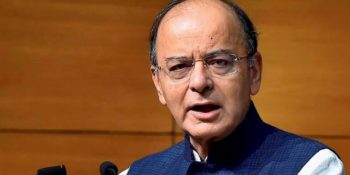 Jaitley, 66, has been put on extra-corporeal membrane oxygenation (ECMO), which is used for patients whose lungs and heart are incapable of operating on their own.

He was admitted to the All India Institute of Medical Sciences on August 9 after he complained of breathlessness and restlessness.

Bihar Chief Minister Nitish Kumar flew to Delhi on Saturday and directly went to the hospital from the airport. 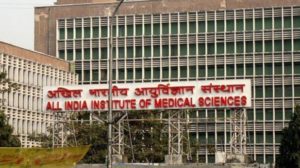 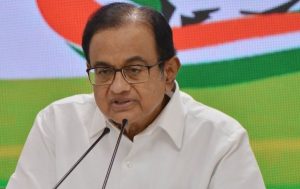