New Delhi: Over 70 per cent of Indians in urban areas find the armed forces the most trustworthy profession, while a majority of them are sceptical about politicians, according to a new survey.

Scientists and teachers bagged the second and third places respectively in terms of trustworthiness in professions in India, showed the study by market research firm Ipsos.

At least 59 per cent urban Indians rate politicians as the most untrustworthy profession, followed by government ministers (52 per cent) and advertising executives (41 per cent), said the survey titled “Global Trust in Professions”.

“Likewise scientists and teachers are seen as persevering professions, contributing to nation building,

“Politicians, despite their efforts to clean up the system, have not yet won the trust of most. Also, the advertising professional, writing interesting copies and creatives, highlighting merits of brands, is viewed with scepticism,” said Chakraborty.

Interestingly, on the global trustworthiness index, India has bagged the second spot, after China, said the study.

Globally, people perceive scientists (60 per cent), doctors (56 per cent) and teachers (52 per cent) most trustworthy.

Global citizens too rate politicians (67 per cent), government ministers (57 per cent) and advertising executives (46 per cent), most untrustworthy professions, mirroring the views of Indians. 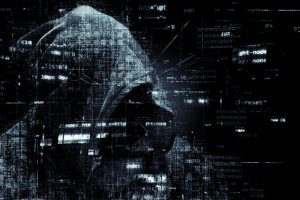 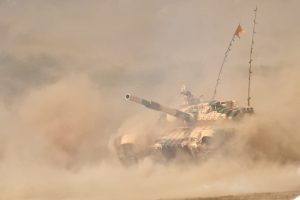