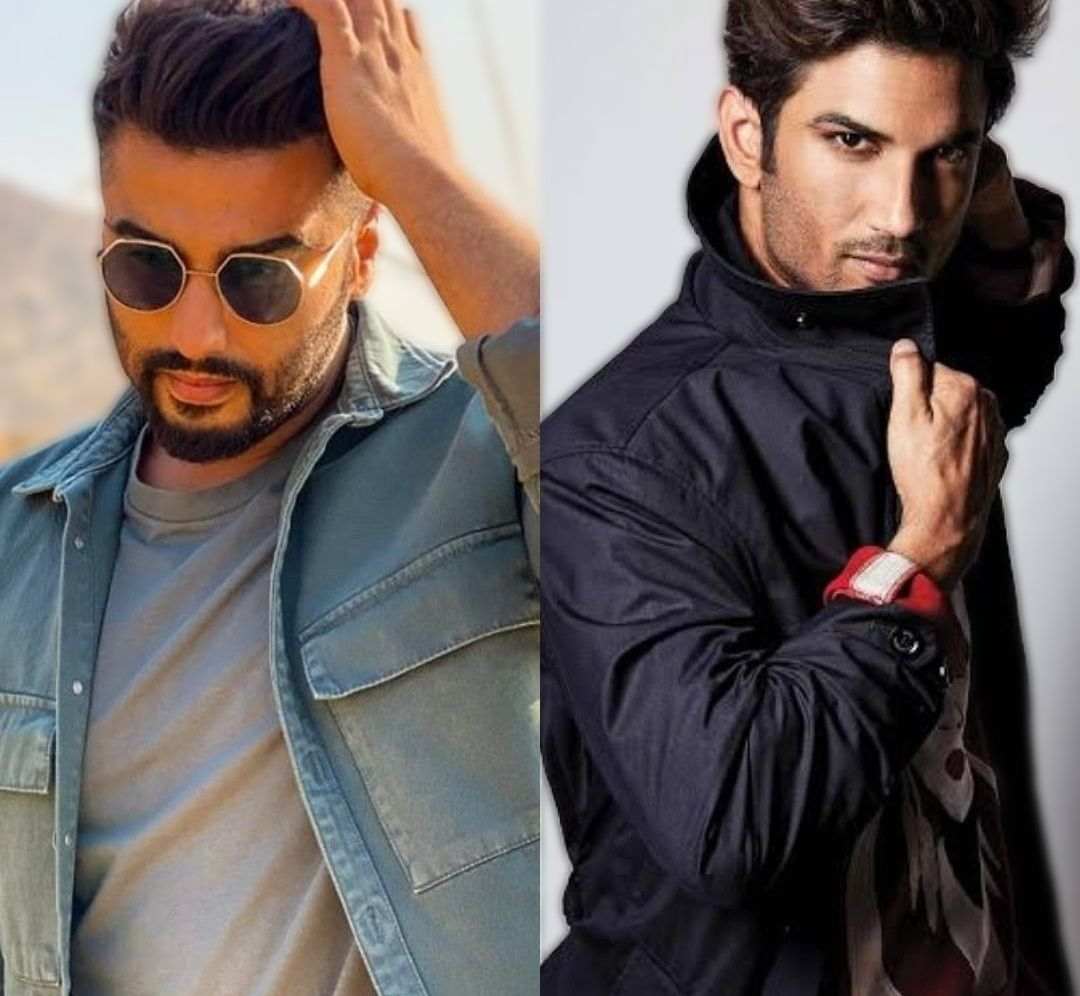 Mumbai: A five-year-old tweet by author Chetan Bhagat has suddenly gone viral on Twitter where he announces Sushant Singh Rajput as the lead actor of the movie based on his book “Half Girlfriend”.

From social media this are the movies he had to do but nothing came out because of Bollywood
Mafia.#halfgirlfriend #Paani#Rifleman#CMDK#Ramleela#Aashiqui2#BajiraoMastani
Any other?#ConsiderSSRMurderProofs

Bollywood is Full Of Nepotism & Hipocrites

#HalfGirlfriend #Fitoor #Befikre
These are some Known movies that were given or promised to #SSR later replaced by Ak, ArK, RS
7 Unknown Movies…Guess how many times he had to face situation like this, that we don't know.
Hypocrisy & Nepotism Of "भांड बॉलीवुड" #SushanthSingh pic.twitter.com/XzXC5QtTVw

After Sushant Singh Rajput’s untimely demise last week, netizens have concluded that he was a victim of Bollywood’s nepotism and power play. Hence, there is an angry outburst on social media and star kids are being trolled.

▪️Half Girlfriend Film was given to Sushant Singh but he was replaced by Nepo Kid #ArjunKapoor !
▪️Befikre was also given to SSR but replaced by Aditya Kapoor!
यह कपूर खानदान भी ना😏! pic.twitter.com/ktbrOgYGSR

Sharing Bhagat’s old tweet, a user wrote: “So it was supposed to be Sushant in Half Girlfriend but finally given to Starkid Arjun Kapoor. On whose direction?”

#SushantSingRajput left #Befikre after reading its script.. Aditya chopra wanted to cast him and he refused to do it. #HalfGirlfriend had Date clashes with Raabta so he walked out and same problem with #Fitoor . You are being just a Rumour mongerer here.. https://t.co/AAz2Lc422v

Thank God @arjunk26 did #Halfgirlfriend & it was a DISASTROUS MOVIE but if @itsSSR has performed it he would hv pulled it. #ArjunKapoor pic.twitter.com/9fv6b9K53s

Who’s this Idiot ???
Don’t even know who acted in which movie before trolling !!!! LOL #SushanthSinghRajput declined the film #HalfGirlfriend for #Raabta
Don’t drag #ArjunKapoor into ur filthy tweets !!! pic.twitter.com/EVHJz3Ow9C

Not only trolling Arjun Kapoor, netizens are also calling for boycotting all the star kids working in the film industry.

And now we know it wasn’t just last 6 months..Number of films #Sushant was suppose to do/ prepared for but went to other actor/not made is getting longer everyday💔#halfgirlfriend #Paani#Rifleman#CMDK#Ramleela#Aashiqui2#RAW#BajiraoMastani
Any other?#SushantSinghRajput pic.twitter.com/BPqx8FYeuE

#HalfGirlfriend, #Takadum, #Paani, #RamLeela, #BajiraoMastani, #Rifleman, #ChandaMamaDoorKe & many more… These are some films of #SushantSinghRajput which were shelved or he was removed from them because he wasn't a starkid… #Nepotism took his life… #JusticeForSushant. 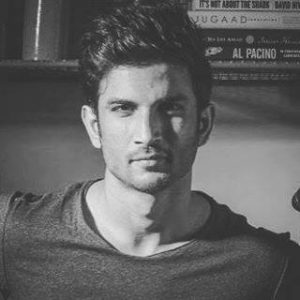 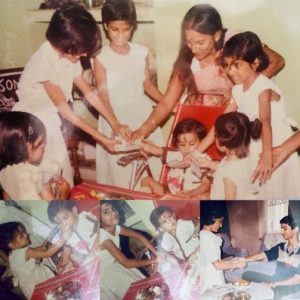 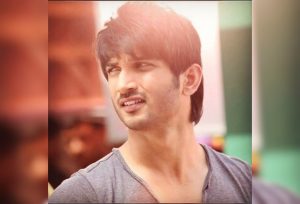