Mumbai (1 MIN READ): Actor Arjun Kapoor has got himself inked for the second time. His “Per Ardua Ad Astra” shows the actor is on personal high having crossed through adversity and reaching the stars.

Arjun on Monday shared a photograph of the tattoo on social media. The “India’s Most Wanted” star is seen flaunting the new tattoo on his arm. He captioned it: “Per Ardua Ad Astra – From adversity to the stars. Finally got my second tattoo.”

The tatoo in Latin was inked on the 34-year-old actor by Savio D’Silva, an illustrator and animator from JJ College of Art.

Arjun recently has come out in open about his relationship with actress Malaika Arora. The two have been spotted together in vacations, film premieres and parties. 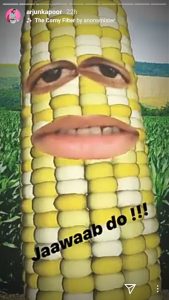 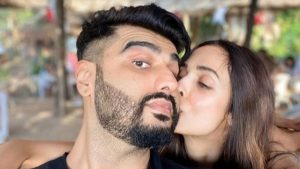