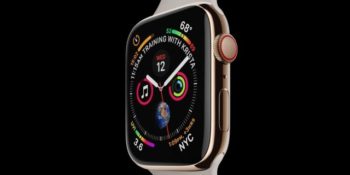 San Francisco:  Apple is expected to launch a host of new products next month including the upgraded Apple Watch 5 which is expected to come in titanium and ceramic variants.

Brazilian site iHelp BR spotted graphics hidden in the beta code of watchOS 6 that points to ceramic and titanium casings quite possibly for the Apple Watch 5 but maybe as new options, alongside stainless steel for the Apple Watch 4, TechRadar reported on Sunday.

Both new watch models would reportedly come in both the 40mm and 44mm versions and iHelp BR has found animations for the initial Apple Watch setup process.

To recall, back in February, analyst Ming-Chi Kuo had said that Apple would add a new ceramic case design to its Apple Watch lineup this year.

In addition, Apple Watch Series 5 model is expected to use OLED screens supplied by Japan Display.

Japan Display would gradually increase its proportion of OLED display orders for the Apple Watch, starting with 15-20 per cent of orders in 2019 and reaching 70-80 per cent in 2021. 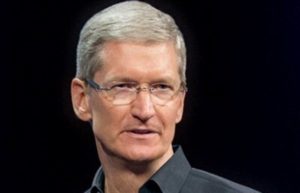 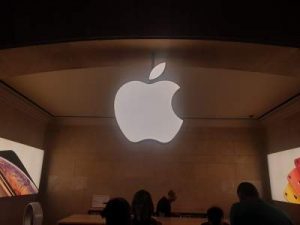 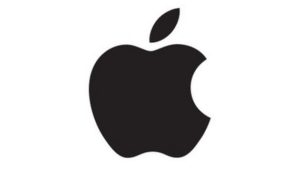