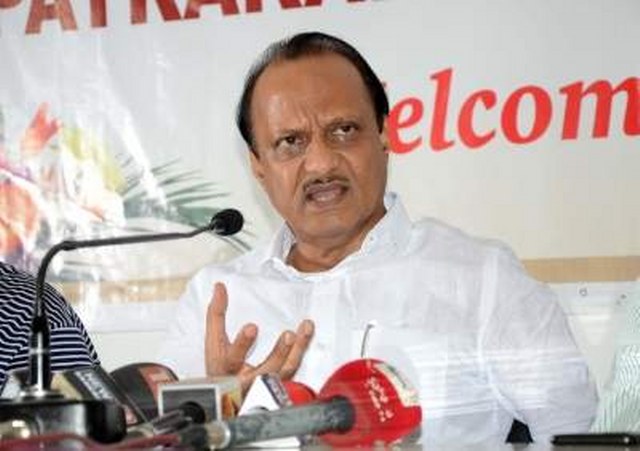 Mumbai: Not willing to give up, the Nationalist Congress Party is continuing all efforts to woo back its rebel leader and Maharashtra Deputy Chief Minister Ajit Pawar who along with Chief Minister Devendra Fadnavis took charge of his new post at Mantralaya here on Monday.

In the fourth such series of meetings, former Deputy Chief Minister Chhagan Bhujbal visited Ajit Pawar’s home and tried to convince him to return to the NCP fold.

He was later joined by two other senior leaders – Dilip Walse-Patil and Sunil Tatkare – and the trio travelled to Mantralaya to discuss issues with Ajit Pawar, soon after he took over his new charge.

NCP sources say this will be the final effort by the party and thereafter it will be left to Ajit Pawar’s conscience and decision.

On Sunday, some top leaders including NCP state President Jayant Patil had called on Ajit Pawar twice at his home to win him over, ahead of the crucial vote of confidence in the Maharashtra Assembly.

Rohit Pawar even went to the extent of pleading that in this critical time, “the family and party must remain united” and stand solidly between Sharad Pawar, to weather the political crisis.

A social media war had erupted after Ajit Pawar claimed he was still with the NCP, and he had the support of 54 MLAs, and that Sharad Pawar remained his leader.

However, Sharad Pawar had hit back denying his nephew’s claims and asserted that the NCP is now allied with Shiv Sena and Congress as part of the Maha Vikas Aghadi. 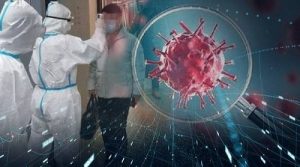 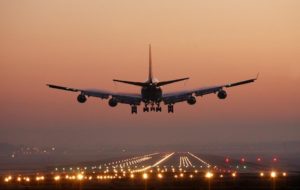 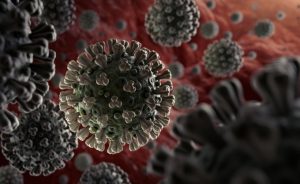