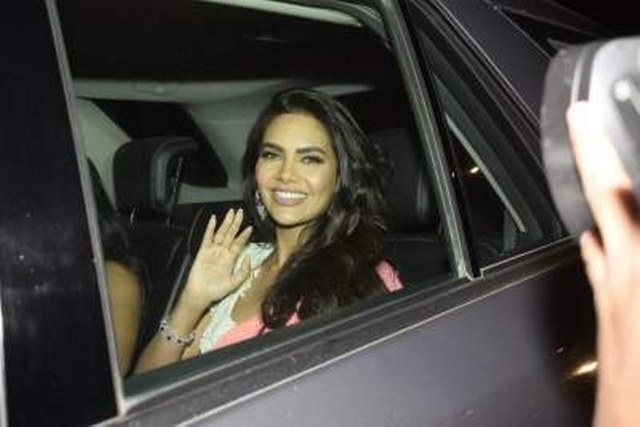 Mumbai:  Bollywood actress Esha Gupta, who has clocked seven years in the film industry and has finished shooting her upcoming film “One Day” alongside Anupam Kher, says she felt privileged to work with the veteran talent as she took her acting training from him.

“Anupam Kher Sir is my guru because I have done my acting training from his school Actor Prepares. We all know that he is a delight as an actor, but he is also a great teacher,” Esha told IANS here.

“I am so happy that I got a chance to work with him. When it comes to this film ‘One Day’, life has taken a full circle because I am acting opposite my guru… It is so amazing to see how even after so many films and that huge body of work, he surrenders to the director and constantly talks on how to do a scene differently. Yes, it is indeed very special.”

Having starter her career in 2012 in Bollywood with the film “Jannat 2”, Esha has appeared in several films like “Raaz 3D”, “Rustom”, “Commando 2” and “Baadshaho” and has observed a positive change in the entertainment industry in the way women are treated.

While looking good and staying slim are factors that have remained constant in the glamour industry, Esha strongly believes in fitness and body positivity.

“If you are overweight because of wrong eating habits and for not exercising, that should not be encouraged. Health is a priority.”

She believes that many Indian women still deal with the issue of dark complexion.

“I want that more women with darker complexion should be encouraged to come to the mainstream cinema. I find it really weird that when an actress has a slightly darker complexion, she is called ‘sexy’ and not beautiful. Why?

“I so want to see girls with brown skin walking in the industry with confidence. When I was a child, though my parents were really supportive, I always grew up with the complex of brown skin among all my other siblings.

“With time, I embrace myself the way I am and I think we should all be positive towards it. I really get irritated when people associate beautiful women with fairness. Why can’t a brown skin woman be beautiful? Why not dark and lovely, why only fair and lovely. And please understand, I am not talking about a beauty brand,” Esha said.

The actress is currently preparing for her digital debut with a web series that will be announced soon. 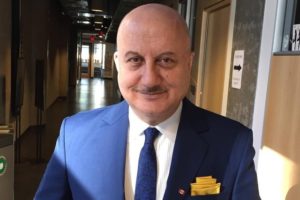 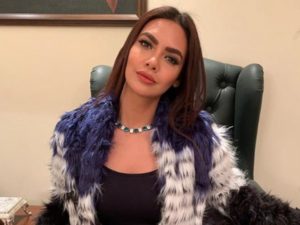 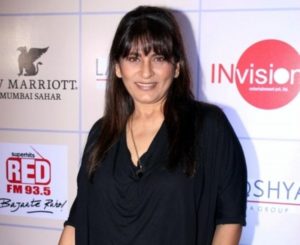