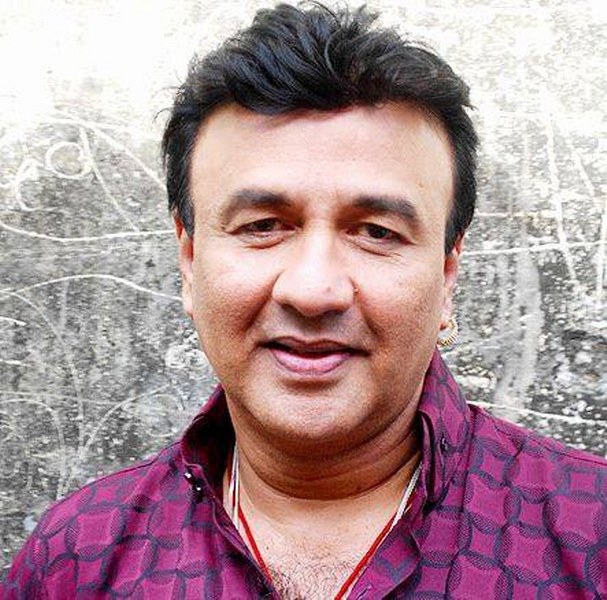 New Delhi:  When the #MeToo movement picked up in India, singer-composer Anu Malik was removed from the jury panel of “Indian Idol” last year as he was accused of sexual misconduct. Now, there is a buzz about his return to the singing-based reality show as a judge.

Asked if the makers of the show had approached him to join back as a judge, Anu told IANS over phone: “Right now, I am at a recording. All I can say at this point of time…no comments.”

According to a source, the auditions will begin soon. There is no confirmation whether the makers will bring back Anu on the show or not, but Vishal Dadlani and Neha Kakkar are expected to return and perform their judging duties in the upcoming season of “Indian Idol”.

In October 2018, Anu had been accused by singers Sona Mohapatra and Shweta Pandit, who called him a “paedophile” and a “sexual predator”.

He had denied the allegations that he sexually harassed Shweta.

“The allegations made against my client are emphatically denied as completely false and baseless. My client respects the #MeToo movement, but to use this movement to start a character assassination mission is obnoxious,” his lawyer Zulfiquar Memon had told IANS. 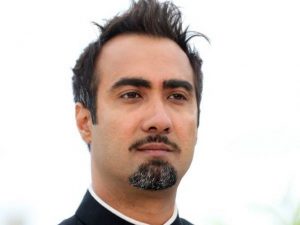 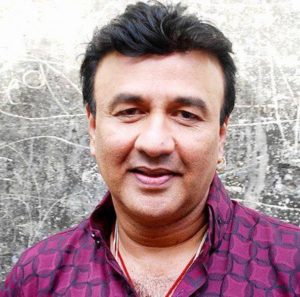 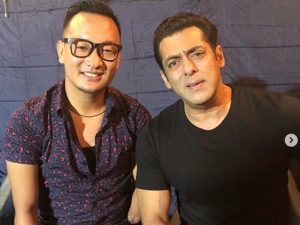