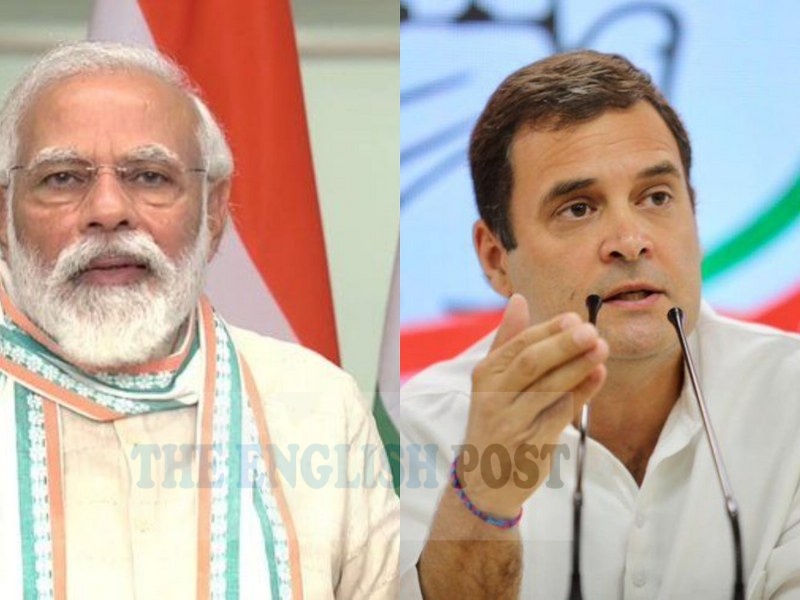 New Delhi: Just ahead of the Prime Minister’s address to the nation, Congress leader Rahul Gandhi on Tuesday demanded that Narendra Modi should announce the Nyay scheme to benefit the poor and also tell the nation when the Chinese troops “will leave the Indian soil”.

In a video message, Rahul Gandhi said: “Coronavirus has caused irreversible damage to the poor, middle, and salaried classes; we have demanded the government to implement Nyay scheme even if it is for six months.”

“The government should transfer Rs 7,500 per month to the accounts of the poor, the Congress leader added.

Gandhi added: “Everybody knows the Chinese troops have occupied our holy land at four places.”

He also attacked the central government for raising fuel prices in the last three weeks since June 7.

The Congress had proposed Nyuntam Aay Yojana (Nyay) in the 2019 general election manifesto, promising that if voted to power, its government would enact a law to give cash to bottom 20 per cent of India’s families in terms of wealth. Such households were to receive up to Rs 72,000 each per year, benefiting 250 million people. 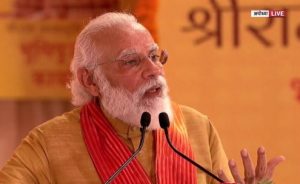