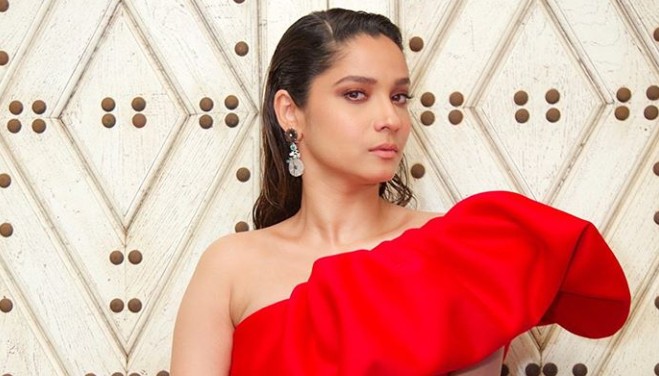 Mumbai: Actress Ankita Lokhande is happy about the Centre agreeing to a CBI inquiry into the Sushant Singh Rajput death case.

“The moment we’ve waited for has finally arrived,” tweeted Ankita, who was in a relationship with Sushant for almost seven years.

As a caption, she wrote: “Gratitude”.

On Wednesday, Solicitor General Tushar Mehta told the Supreme Court that the Union of India has in principle accepted the recommendation by Bihar government to order a CBI inquiry into the case.

Mehta, appearing for the Centre, submitted before Justice Hrishikesh Roy that the notification for the Central Bureau of Investigation (CBI) will be issued soon, preferably by the end of the day.

The top court, in its order, gave three days to all parties to put on record their respective stands. It also noted that the Mumbai Police must submit its records of investigations so far.

Hearing on the matter is scheduled for next week.

“We want to know what Mumbai police have done so far,” said Justice Roy.

The counsel for the Maharashtra government opposed the CBI probe and argued that it is the Mumbai Police that is authorised to investigate under the CrPC. 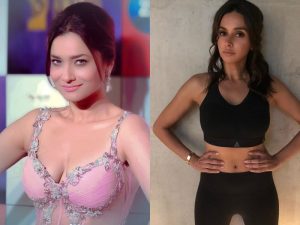 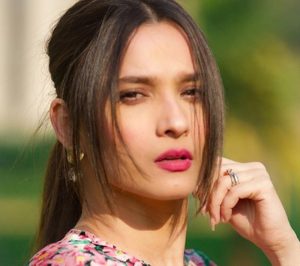