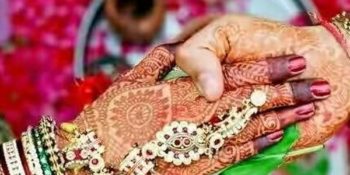 Visakhapatnam | In these days of ostentatious marriages with even the middle-class families spending lakhs of rupees, an Indian Administrative Service (IAS) officer from Andhra is setting an example for others.

The families of bridegroom and bride will bear an expenditure of Rs 18,000 each on the ceremony, including the lunch for the guests.

Andhra Pradesh and Telangana Governor E.S.L. Narasimhan will bless the couple at the simple ceremony on Friday.

In 2017, Basanth Kumar had also performed his daughter’s marriage with equal simplicity by spending just Rs 16,100.

Basanth Kumar, who was promoted to IAS cadre in 2012, had earlier served as Officer on Special Duty and Joint Secretary to Governor Narasimhan.

People say he is setting an example at a time when many families are wasting huge money on marriages, which have become occasion for vulgar display of wealth. 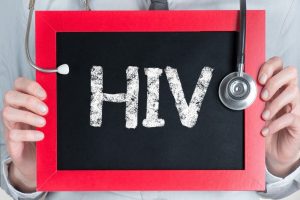 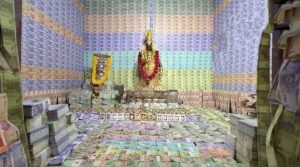