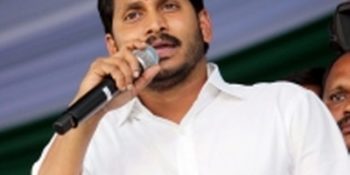 He announced this while addressing newly-elected legislators of the YSR Congress Party on Friday, a day before cabinet expansion.

Jagan Reddy, who took oath as the Chief Minister on May 30, will have deputy chief ministers from Scheduled Castes, Scheduled Tribes, Backward Classes, minorities and Kapus.

This will be the highest ever number of deputy chief ministers in the state. Jagan Reddy’s predecessor N. Chandrababu Naidu had two deputies.

The YSRCP chief told the Legislature Party meeting that he will induct 25 ministers in the cabinet. He declared that half of them would be from SCs, STs, BCs and minorities. He also said there will be cabinet reshuffle after two-and-half years to give an opportunity to new ministers.

The swearing-in ceremony of ministers will take place on Saturday at 11.49 a.m. near the state secretariat, Velagapudi. Governor E.S.L. Narasimhan will administer the oath of office to the ministers.

Jagan Reddy said he would bring many reforms in administration to ensure all-round development and welfare. He asked the MLAs to ensure that there is no scope for corruption at any level. 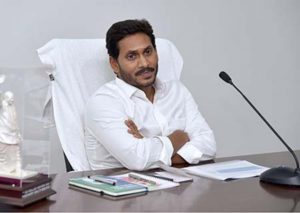