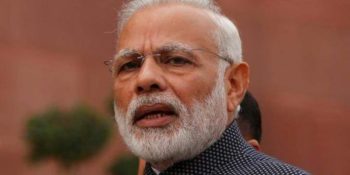 “Spoke to our former Prime Minister Shri H.D. Deve Gowdaji and conveyed birthday wishes to him. I pray for his good health and long life,” Modi said in a tweet.

Yeddyurappa is yet to prove a majority in the Karnataka Assembly, and the Congress and JD-S have alleged that the BJP is trying to poach their newly elected lawmakers, as it has fallen short of eight seats to the 112 halfway mark in the lower House.

The JD-S had won 38 seats along with its ally BSP, while the Congress won 78 seats, the BJP emerged as the single-largest party winning 104 seats in the May 12 assembly election.

The Congress-JD-S stitching up a hasty post-poll alliance approached the Governor on Tuesday to form the government, as also did the BJP.

But Governor Vajubhai Valla invited Yeddyurappa to form the government and prove within 15 days that he had majority in the legislative assembly. 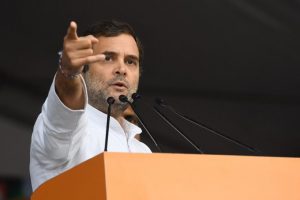