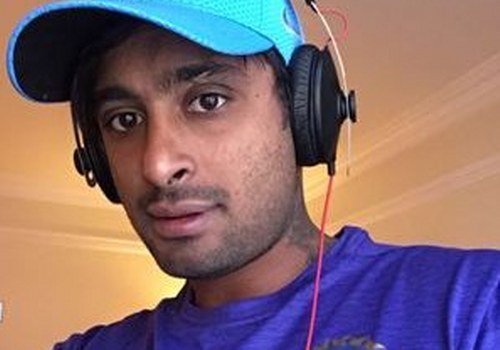 Middle order batsman Ambati Rayudu on Wednesday announced his retirement from all forms of cricket after being overlooked for World Cup by BCCI.

In December last year, Rayudu had bid good-bye to first class cricket to focus on ODIs and T20 Cricket. 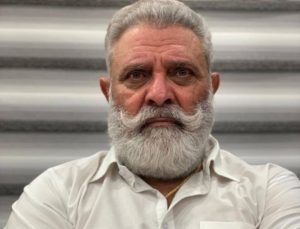 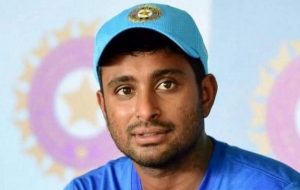