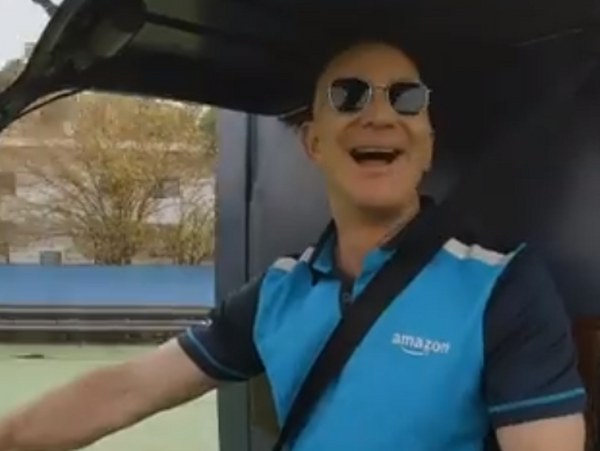 New Delhi:  Amazon Founder and CEO Jeff Bezos on Monday posted a video on his official twitter handle in which he drove an e-rickshaw with Amazon’s delivery partners.

Taking a Climate Pledge, the video by Bezos revealed that Amazon is rolling out its new fleet of fully electric delivery rickshaws.

A user said “Hey Jeff – I’d love to be able to pilot this in the States.”

Another tweeted, “Solar power grids that are being installed. Better to use these than diesel/petrol vehicles.”

“Sir please promote this rickshaw for delivery in rural and remotest areas because there is no last-mile connectivity? Also provide 1-day delivery to rural areas? Please tell why there is no winners for daily quiz in rural areas only metro cities preferred?,” commented a user. 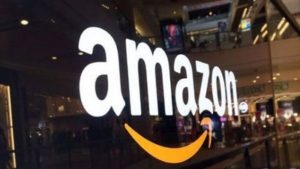 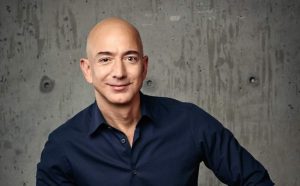