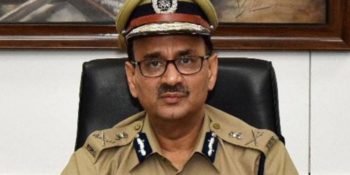 Sources in the Home Ministry said as Verma did not join the new post as directed by the Central government, he may face “disobedience order” and an inquiry that lead to his “dismissal”.

“The government can stop his pension and gratuity,” said a Home Ministry official, on condition of anonymity.

The Home Ministry had rejected Verma’s plea that he had sent to the Department of Personnel and Training (DoPT) two weeks ago to consider him retired, and asked him to join the new post with immediate effect.

The government’s letter to Verma said: “You are directed to join the post of DG – Fire Services, Civil Defence and Home Guards immediately.”

The reply of the government had come days after a request by Verma to consider his retirement from January 11, a day after a high-powered Selection Committee headed by Prime Minister Narendra Modi, along with its other two members Justice A.K. Sikri and Congress leader Mallikarjun Kharge, ousted him as CBI Director in a 2-1 vote.

While the move was opposed by Kharge, the Prime Minister was supported by Justice Sikri, a nominee of the Chief Justice of India.

Subsequently, the government transferred Verma as DG – Fire Services, Civil Defence and Home Guards, which he declined and sent a request plea to DoPT to consider him retired.

Verma had requested for the consideration of his retirement after attaining the age of superannuation on July 31, 2017. He had also crossed superannuation age for DG – Fire Services, Civil Defence and Home Guards.

“I was only serving the government as CBI Director until January 31, 2019, as it was a fixed tenure role,” Verma had said.

He was moved out of the probe agency on October 23 on the Central Vigilance Commission’s recommendations. The Supreme Court, however, reinstated to the same post on January 9. 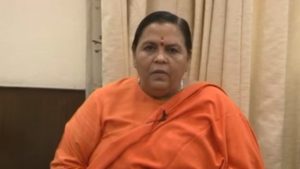 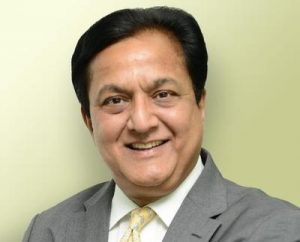