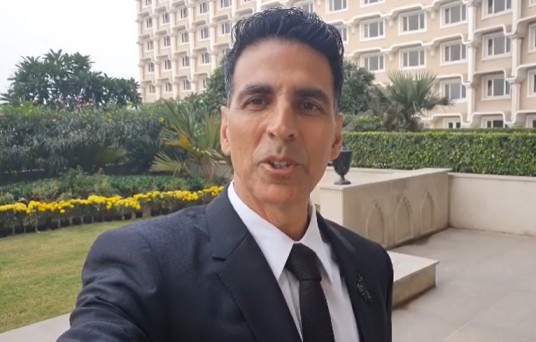 Mumbai | Bollywood superstar Akshay Kumar took to social media on Monday to deny reports claiming he has reduced his fees by Rs 30 crore for the upcoming spy thriller “Bell Bottom”.

“What waking up to FAKE Scoops feels like!” Akshay tweeted on Monday.

His tweet comes in reaction to a news piece which claims that the actor has reduced his fees by Rs 30 crore for “Bell Bottom”.

What waking up to FAKE Scoops feels like! 🙄🥴 https://t.co/jxn1cXT6as

Vashu Bhagnani, one of the producers of the film, also denied all such reports. Reacting to the news piece, Bhagnani tweeted: “No Truth to this news at all.”

Rumours seem to be hounding Akshay lately. Recently, the actor had taken to social media to refute speculations over the release date of his forthcoming films “Sooryavanshi” and Bell Bottom”. Akshay issued a statement reacting to unconfirmed reports claiming that both films would arrive on Independence Day in August.

The statement read: “I’m humbled at the excitement and eagerness of my fans regarding the release of Sooryavanshi and Bell Bottom, and want to thank them from the bottom of my heart for all their love. However, at this point, it is purely speculative to say that both films will release on Independence Day. The producers of both films are working out the release dates and will make announcements at the right time.” 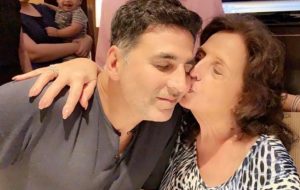 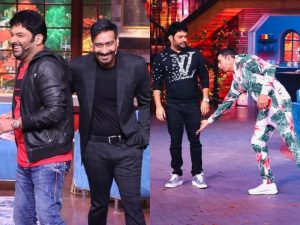 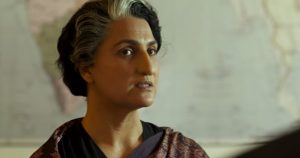