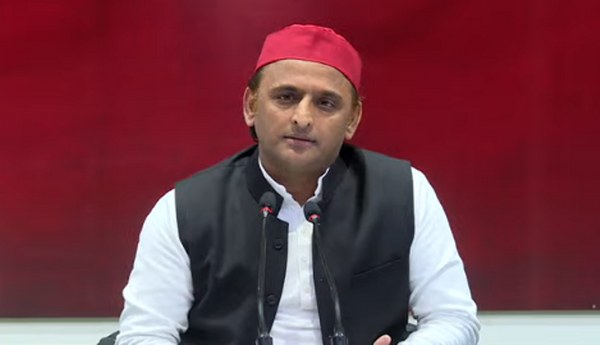 Lucknow: Samajwadi Party president Akhilesh Yadav on Tuesday demanded a judicial probe in the UPPCL-DHFL scam in Uttar Pradesh in which the provident fund of employees has been invested in DHFL, a company with dubious credentials.

Talking to reporters here, the former Chief Minister said that the judicial probe by a sitting judge of either Supreme Court or High Court would reveal the truth behind the scam.

He also demanded the resignation of Yogi Adityanath. “The chief minister should resign before he inaugurates this evening the Medanta hospital, which was initiated by my government,” he said.

Akhilesh Yadav also categorically denied that ‘even a single penny’ had been invested in DHFL during his regime.

“This government is desperate to hide the truth and has recommended a CBI probe in haste. If an impartial probe is held, the truth will emerge,” he said.

Calling the Chief Minister ‘weak’, Akhilesh said that even if he wanted, Yogi Adityanath cannot remove the Power Minister.

“Yogi had announced an audit of PWD and Power Departments for the past two years. Then what happened? He should tell the people that he is helpless,” the SP leader said.

He accused the BJP government of ‘destroying’ the power department. “Power consumers in UP are paying the highest tariff in the country. Even BJP MLAs are fed up with their government and if a secret vote is held, more than 300 legislators will vote against Yogi Adityanath,” he stated. 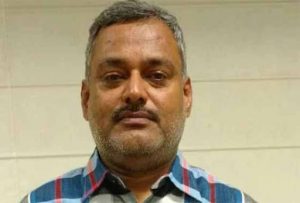 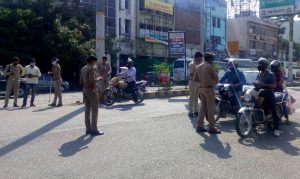 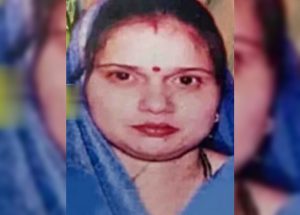