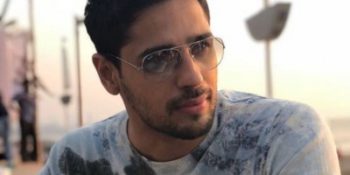 Mumbai : Actors Sidharth Malhotra and Rakul Preet Singh are happy that the audience is warming up to their latest release “Aiyaary”. They are hopeful more viewers will be drawn to the theatres.

Sidharth and Rakul attended the launch of a new Carnival Select Lounge Programme here on Friday.

Sidharth said: “People have really liked the message of the film. They are connecting with the message which we have shown in the film and of course, it’s a Neeraj Pandey film, so it’s just the beginning for it.”

“Aiyaary”, also featuring Manoj Bajpayee, is a film with a patriotic undertone. It has not got the no-objection certificate for release in Pakistan.

Asked about it, Sidharth said: “It’s a producer’s thing. There are many (Indian) films which haven’t released in Pakistan, so it’s not the first timea.”

On the audience response for “Aiyaary” in India, Rakul said: “On the whole, the film is getting good compliments. I am happy that after four years, the audience has seen me back on the Hindi film screen and I have got some positive response for that. A lot of people are talking that the film is so authentic in showing the way the army functions.

“People are really appreciating the dialogues as they are very crisp, so we all are very excited and looking forward to a more positive response from the audience.” 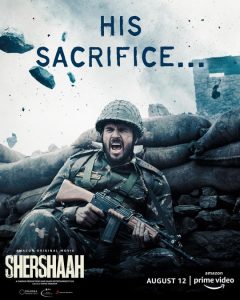 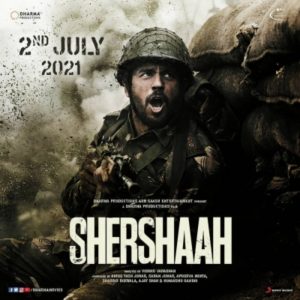 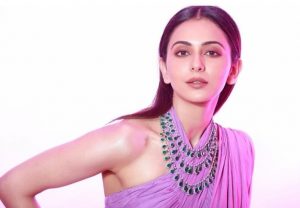