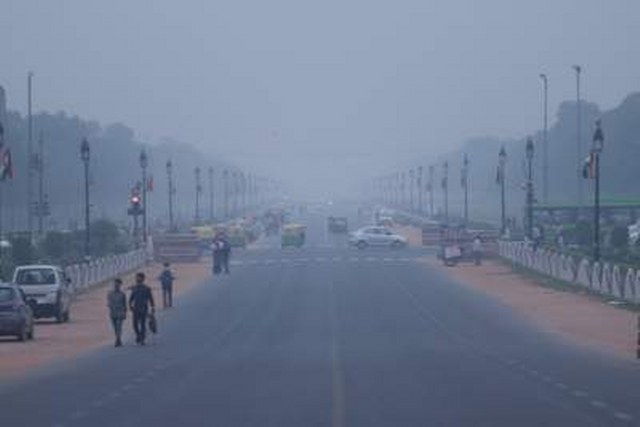 New Delhi: If all the talks of the ill-effects of poor air quality on health sound a little exaggerated because you are still living a normal life after Diwali, there is nothing to cheer.

Doctors have warned that even though the impact of air pollution may not be immediately visible, it may have long-term effects, especially for pregnant women and their unborn babies.

Some hospitals in the National Capital Region (NCR) have even reported rise in visits by patients due to conditions linked to hazardous air quality after Diwali.

“As the temperature also dips in this season, the pollutants remain hanging in our atmosphere, making it very harmful for breathing. After Diwali, we have got 10 patients who earlier had stable chronic respiratory disorder. They are complaining of sneezing, cold and cough,” Arunesh Kumar, Head, Chest Institute & Pulmonologist, Paras Hospital, Gurugram, told IANS on Tuesday.

The air in Delhi this year was much cleaner before Diwali compared to 2018. But on Diwali night, the peak level of pollution was somewhat similar to that of 2018, due to bursting of firecrackers.

Due to excessive use of firecrackers during Diwali and stubble burning in rural areas of Haryana, the air quality index (AQI) of the millennium city of Gurugram also entered the dangerous zone.

“Several elderly people have been admitted to hospitals because of breathing difficulties which are a result of the pollution and the chemicals originating from the crackers,” said Hasnain Reza, Head of Accident and Emergency, Fortis Memorial Research Institute, Gurugram.

According to Piyush Goel, Pulmonologist, Columbia Asia Hospital, Gurugram, one reason why we are affected by pollution to a certain extent, and not fatally, is due to our in-built capacity to adapt to the surroundings — the phenomenon which is the basis of human evolution.

“It causes health effects that may not be visible to us right away, but will affect our health in the long-term and that of our future generations. Health conditions such as chronic obstructive pulmonary disease or COPD and lung cancers are caused by long-term exposure to pollution,” Goel warned.

“Even the foetus in a mother’s womb can be affected by pollution. So, instead of saying that we are not affected by pollution, it’ll be more appropriate to say the ill-effects of pollution can be seen after considerable exposure that leaves a long-term impact on the future generations,” Goel said.

It’s also been associated with greater risk of autism and obesity later in childhood, according to the doctor.

“From respiratory issues to cognitive decline, poor air quality has adverse health effects. Sometimes, it can even lead to death. Many researches suggest that air pollution is particularly harmful to unborn children during pregnancy,” Chadha said. 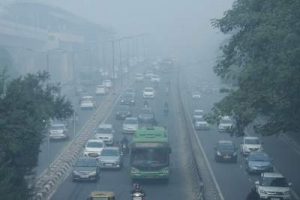 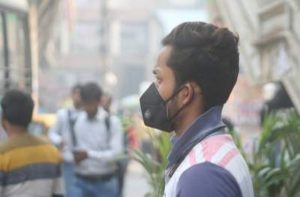 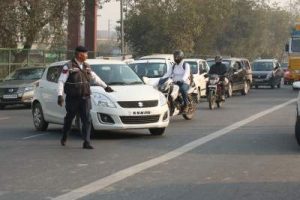