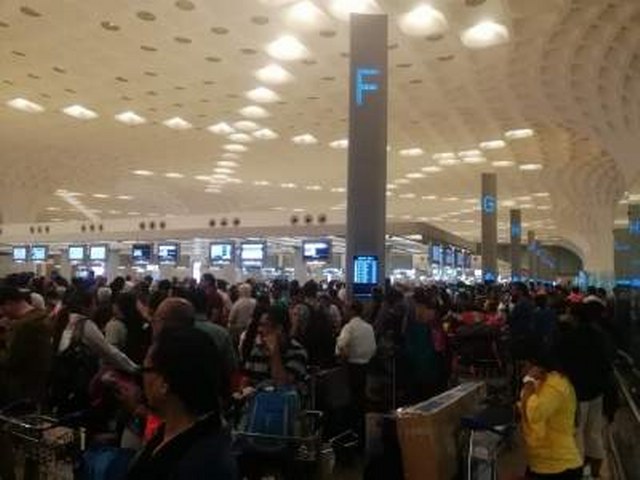 New Delhi/Mumbai:  National carrier Air India expects operations to normalise by Saturday night after its flights were delayed due to a software glitch which hindered essential services like check-in, baggage handling and boarding.

Accordingly, 155 flights of the airline group operated by Air India, Air India Express and Alliance Air were expected to be delayed till 8.30 p.m.

According to Lohani, the ripple effect of the initial cancellations will continue throughout the day on the domestic network, while the international flights will mostly operate on time.

Lohani said the system has been restored and passengers are being informed well in advance about the status of their flights.

He added that some flights have also been rescheduled.

Early Saturday morning, flight operations were hit for over five hours after the glitch was reported in the SITA server.

At Mumbai’s Chhatrapati Shivaji Maharaj International Airport, ranked among the busiest airports in the world, thousands of passengers were stranded and many flights were affected since 3.30 a.m.

“Due to a breakdown in our server system some of our flights are getting affected all over the world. Work is on in full swing to restore the system,” the airline said in a statement earlier.

In response, SITA said that it experienced a complex system issue during server maintenance, which resulted in the operational disruptions.

“We have now fully restored services at all airports where Air India was affected. Our priority remains, as always, to ensure a stable system where customers can conduct business efficiently and effectively, and we are undertaking a full investigation to understand the root cause and prevent a recurrence.

“We deeply regret the inconvenience this has caused to the airline and their esteemed customers owing to this disruption,” it added. 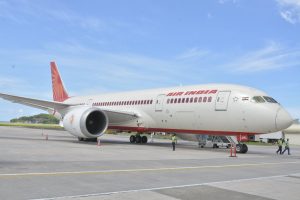 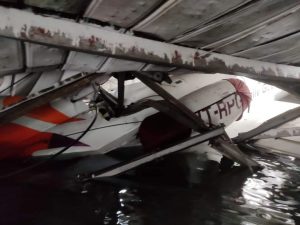