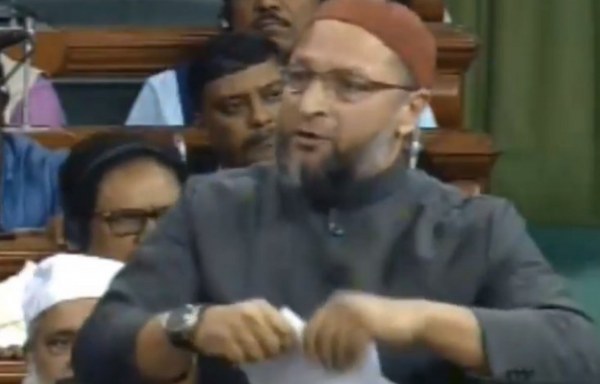 New Delhi: All India Majlis-e-Ittehadul Muslimeen (AIMIM) chief Asaduddin Owaisi on Monday tore the controversial Citizenship (Amendment) Bill in the Lok Sabha while participating in a debate, calling it “arbitrary in nature” and “against the Muslim community”.

The Hyderabad MP tore a copy of the Bill after expressing his objection over its nature, saying “secularism is the basic structure of the Constitution and the Bill was arbitrary in nature and was in violation of fundamental rights.”

He accused the government of moving the Bill against the Muslim community and tore a copy of the Bill declaring that “I am tearing this Bill”.

He said that Home Minister Amit Shah should be prevented from carrying out this enactment, saying “if you does not do it, you will be compared with David Ben Gurion, the founder of the Jewist state of Israel, and Hitler.” 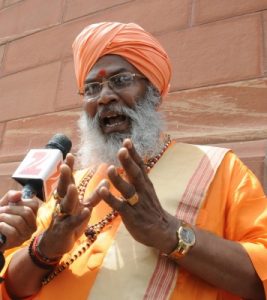 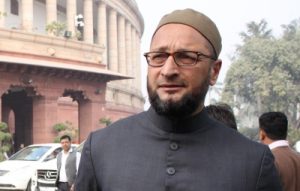 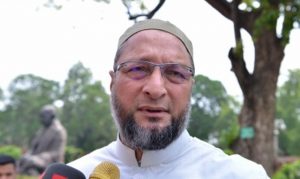