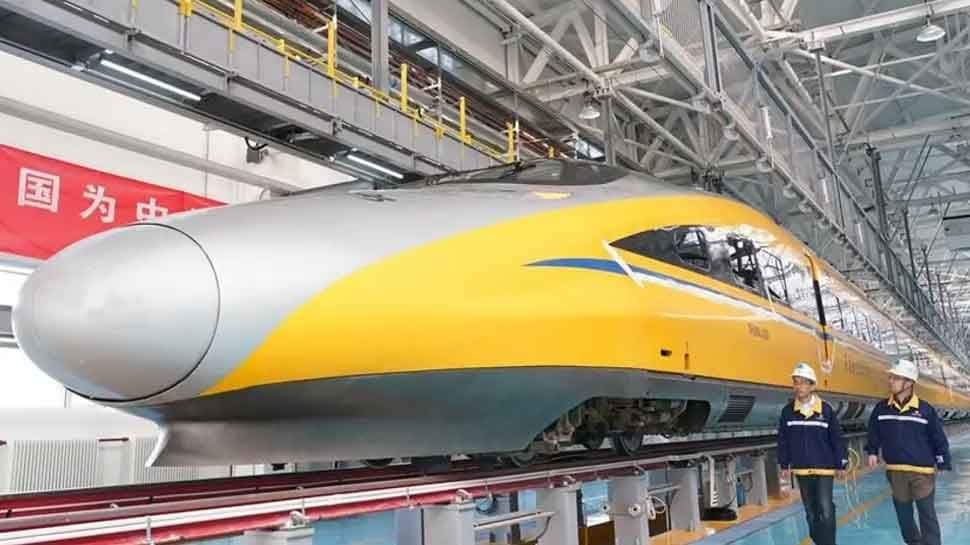 Beijing: Ahead of the 2022 Beijing Winter Olympics, China has launched a new driverless train capable of travelling at 350kmph.

According to a report in independent.co.uk, the high-speed bullet train, which connects Beijing with Zhangjiakou — two of the main host cities of the Winter Olympics — slashes the journey time from three hours to just 47 minutes.

Services such as onboard 5G, intelligent lighting, touchscreen control panels and wireless charging docks are available on the bullet train.

The first trains started running on December 30 last year, with around 30 services going between Beijing and Zhangjiakou every day.

The line, which took four years to construct, is part of China’s preparation for hosting its first Winter Olympics. 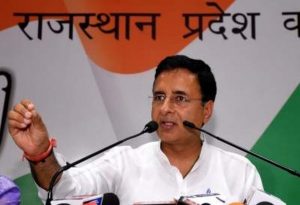 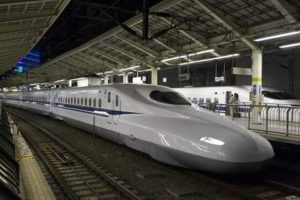 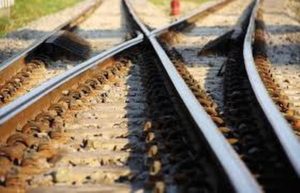