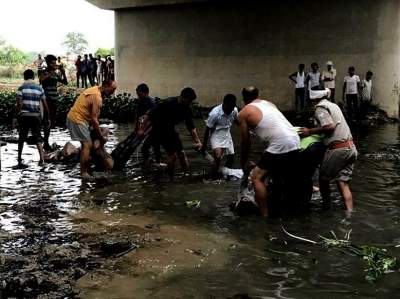 New Delhi:  Huzoor Aalam (29) was returning from Lucknow after dropping his pregnant wife Shagufta at her parent’s home. A day later, an inconsolable Shagufta sat next to the body of her husband at their house in Azadpur in North West Delhi.

Aalam was one of the 30 passengers who were killed on Monday when the ill-fated state transport bus carrying them fell into a gorge on the Agra-Lucknow Expressway.

A diploma holder in electrical engineering, Aalam is survived by his pregnant wife, parents, three brothers and a sister.

In a state of shock, Aalam’s friends and family are yet to come to terms with the tragedy.

His friends in the neighborhood who studied with him in school and college remembered Aalam as an affable person.

One of his friends told IANS that Aalam had got married only two years back and the couple was expecting their first child.

A number of his friends had gathered at Aalam’s small house not far from the Azadpur metro station.

Rahul Kwatra, who studied in the same polytechnic institute from where Aalam did his diploma, said that his friend had last spoken to his brother, Fahimuddin, at around 10 p.m. on Sunday and had asked him to bring his clothes to their brother-in-law’s house in Vaishali near Ghaziabad.

“The bus was to drop him at Anand Vihar ISBT, so Aalam had asked his younger brother to bring his clothes to his brother-in-law’s house as he was supposed to go to work from there on Monday morning,” Kwatra told IANS.

Aalam and his family were known for their friendly nature and that was the reason that he shared a strong bond with his school friends, most of whom were present at the house to offer their condolences.

Aalam’s family came to know about the tragic accident from a neighbour following which his brothers Saddam and Fahimuddin rushed to the spot for information on their brother. Sadly, they ended up identifying Aalam’s body.

Many who saw the body said that it was completely disfigured, indicating the severity of the accident.

“His entire left skull was damaged. Seeing someone so close to me in that state was the last thing I could have imagined. I fear every time I hear the news of an accident,” said Sunil, who was Aalam’s tutor during his school days.

The eldest of five siblings, Aalam had completed his diploma in electrical engineering from a polytechnic institute in northwest Delhi in 2014. He got married to Shagufta in November 2017.

Aalam’s father Mansoor Ali works as a labourer at a shop in Sadar Market, while his mother is a housewife. He was the main breadwinner in the family. 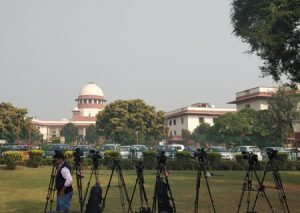 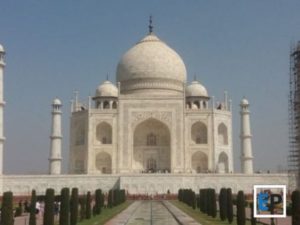 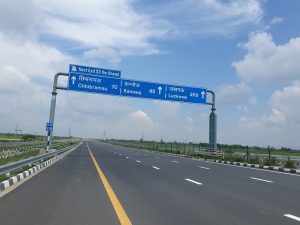