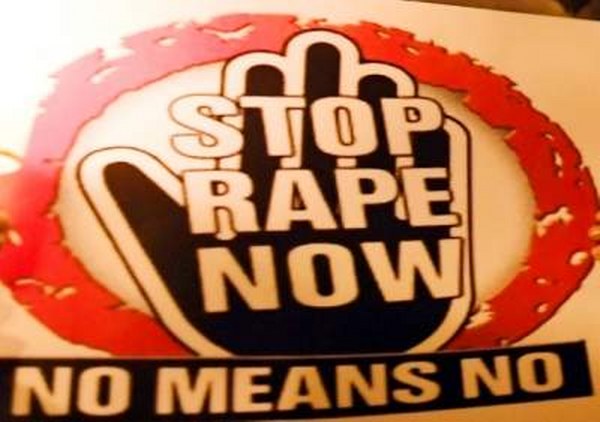 Gurugram:  An African national has filed a complaint with the Gurugram Police, allegeing that two people had gang-raped her in Gurugram’s Sheetala Colony on Thursday night.

“On the basis of the narrative given by the victim, the Gurugram Police have registered an FIR under the relevant section (367D) of the Indian Penal Code (IPC) and managed to arrest one of the accused, identified as Saddam, a native of Kasganj in Uttar Pradesh who currently lives in Sheetala colony,” said Subhash Bokan, Public Relations Officer (PRO) of Gurugram police.

Bokan said that the victim had gone to one of the night clubs in Sahara Mall on Thursday night. Around mid night, she came out of the club and hired an auto-rickshah to go near the Guru Dronacharya metro station.

“After she boarded the auto, the accused driver Saddam and his friend, instead of taking her to the metro station, drove her to a rented house ownned by Saddam where they took turns to rape her,” Bokan said.

Bokan said that the victim was not familiar with the roads of the city and the accused might have taken advantage of this fact.

“Going by the seriousness of the matter, we immediately conducted medical examination of the victim which confirmed rape. The victim has given physical descriptions of the accused and has verified the rented house where the crime was committed,” Bokan said.

“Since the police identified the accused based on the statement of the house owner, we mounted manual and technical surveillance on the accused to nab them. One of the accused, Saddam, was arrested by the poice from the CRPF Chowk on Sheetala Mata road on Friday afternoon. We are trying to catch the other accused,” the officer said.