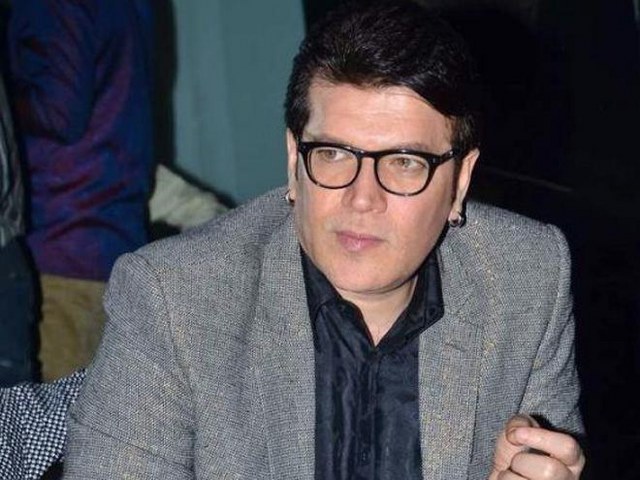 Though confirming the receipt of the complaint three days ago, officials of Versova police station are tightlipped about its current status.

In his complaint, Pancholi has expressed apprehensions that he would be booked under a “fake rape case” if he failed to withdraw a defamation case filed against actress Kangana and others.

Kangana’s lawyer, Rizwan Siddiquee, had tweeted on May 17 that Pancholi filed the case only after his client (Kangana) spoke about him on a public platform.

“Pancholi can prove his innocence in court and not by misusing our silence or my misrepresenting facts to the media. The investigation is on by the police, he should have respected that,” said Siddiquee.

Referring to a sting operation carried out by Pancholi in early January, Siddiquee warned that the “so-called sting operation will go against Pancholi”, and that cases are filed and argued on merits and not on threats.

He pointed out that he was making a sincere effort to mediate in the matter, but it failed and “twisting facts for public sympathy may not help” Pancholi.

In his fresh detailed complaint, accompanied by a copy of the January sting operation, Pancholi has accused the police of not acting on his previous complaint, and the sting video shows how a conspiracy is being hatched against him and his family.

Though police investigations were launched in the matter, so far the police have reportedly not recorded the statements of Kangana and others. 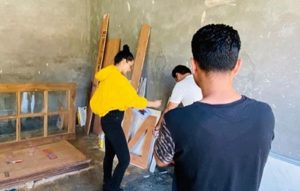 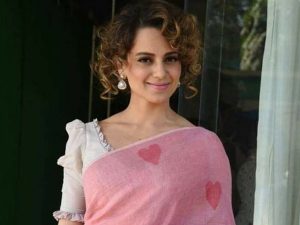 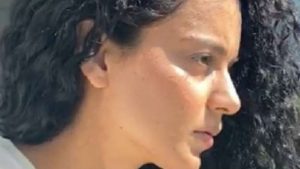