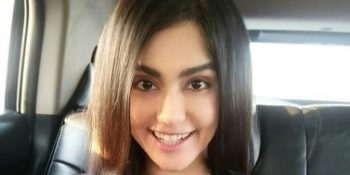 Mumbai  : Actress Adah Sharma says after shooting a song opposite choreographer-actor-filmmaker Prabhudheva for “Charlie Chaplin 2”, she is inspired to try new dance styles.

“After I shot for one of the songs opposite Prabhudheva in ‘Charlie Chaplin 2’, I’m super inspired to try new styles of dance and well, just dance a lot more! For everyone asking for more dance videos lots lots soon,” Adah tweeted alongside a photograph of herself flaunting her pink tresses on Wednesday.

Adah will be making her Tamil film debut with the project. 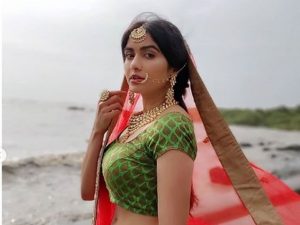 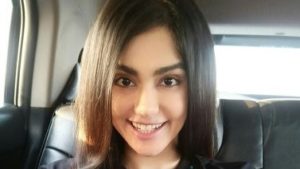