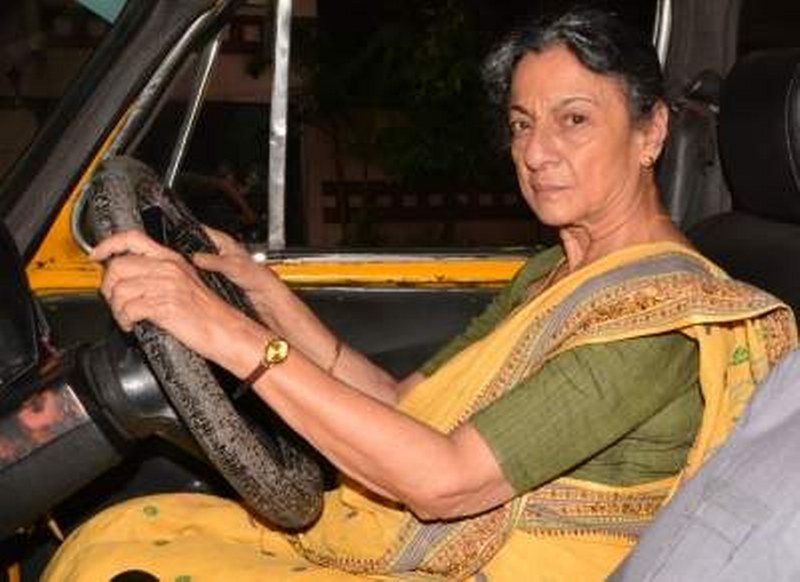 The 75-year-old actress was admitted in Lilavati Hospital on Tuesday “with some pain in abdomen”, a hospital official told IANS.

Tanuja’s daughter and actress Kajol, whose father-in-law and action director Veeru Devgan died two days ago, was photographed while visiting her mother.

Tanuja’s recent prominent appearances have been in projects like “Pitruroon”, “A Death in the Gunj”, “Aarambh” and “Sonar Pahar”. 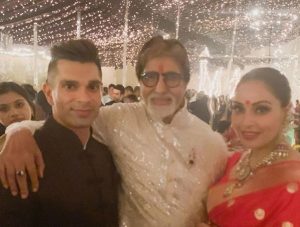 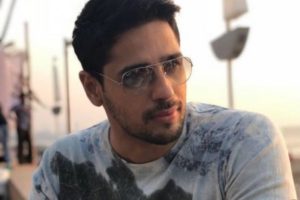 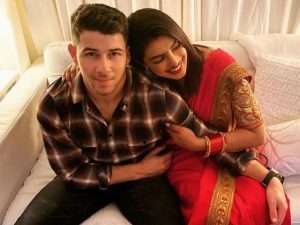