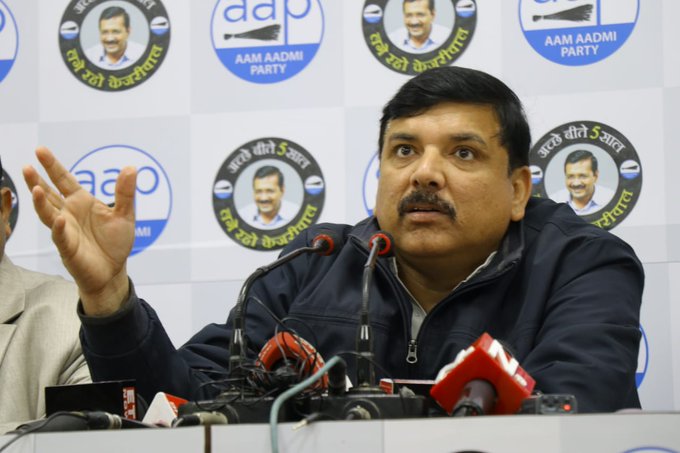 New Delhi: Rajya Sabha AAP MP Sanjay Singh and N.D. Gupta on Friday announced they will go in for self-quarantine after they came in contact with MPs in Parliament who also went for the same.

While Singh said he had been meeting Trinamool Congress MP Derek O’Brien who had also announced the same, Gupta said he will be following suit as he had been in touch with Singh.

In a tweet, Singh said he had been meeting Derek in Parliament.

“My friend and Rajya Sabha MP Derek has kept himself in self-quarantine. We have been meeting in Parliament. As a preventive measure, I am also going for self-quarantine,” Singh tweeted in Hindi.

Gupta too tweeted in Hindi saying although he steps out of the house daily, the situation is critical right now.

“I have been in touch with Sanjay Singh everyday. I have also been meeting the other members. I have decided to go for self-quarantine. Being too stubborn is also not good,” Gupta tweeted.

The MPs went for self-quarantine after BJP MP and son of former Rajasthan Chief Minister Vasundhara Raje, Dushyant Singh, announced he would be self-quarantined after attending a March 15 party in Lucknow in Uttar Pradesh where singer Kanika Kapoor was present. Kapoor has tested positive for coronavirus.

O’Brein slammed Dushyant Singh, saying it’s a very serious matter if he is under isolation, as he was sitting near Dushyant Singh two days ago.

“This government is putting us all at risk. The PM says self isolate yourself but the Parliament session is on. I was sitting next to Dushyant the other day for over two hours. There are two more MPs who are in self-isolation. The session should be deferred,” O’Brein said. 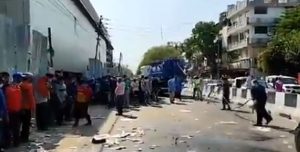 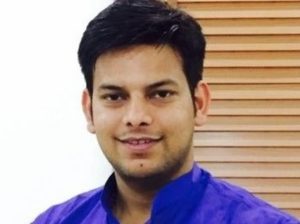