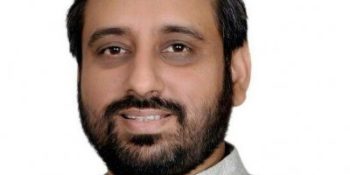 New Delhi : Aam Aadmi Party MLA Amanatullah Khan on Thursday admitted his children in a Delhi government school with an aim to change the mindset of people about such schools.

The MLA from Okhla admitted his daughter into Class 6 and son in Class 9 at Joga Bai Government School in his constituency.

“Since the party came to power, it has worked a lot to improve the condition of these schools not only in infrastructure but also in the quality of education. I believe the children will have good education at the school,” Khan told IANS.

Chief Minister Arvind Kejriwal called it an “extraordinary” step and a “certificate of how Delhi’s government schools are improving.”

Party MLA Gulab Singh had also admitted his kids in a government school. 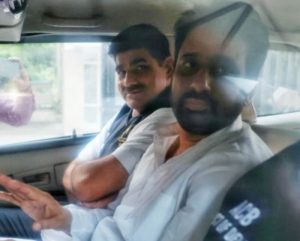 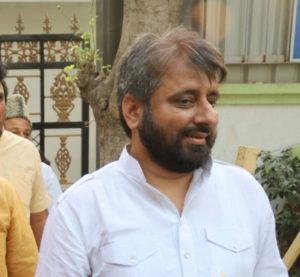 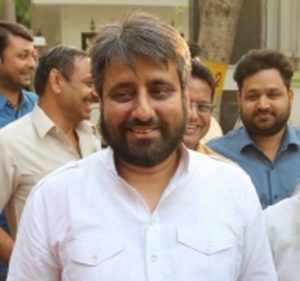