New Delhi : Though 89 per cent Indians think that privacy is important in a relationship, 84 per cent people have shared their passwords and PINs with their partners, a McAfee study revealed on Tuesday, calling for vigilance while sharing personal information.

According to the study, 77 per cent of Indians think that the use of technology was getting in the way of their relationships with 67 per cent feeling that their significant other was more interested in their Internet connected device than in them.

“In today’s connected lifestyle, daily activities and interactions of consumers are powered by technology and apps. This insatiable dependency for technology can come at the price of sharing our personal information with the unknown. We need to be aware about the reality of oversharing and take corrective measures,” Venkat Krishnapur, Vice President of Engineering and Managing Director at McAfee, said in a statement.

The report also found that three in four Indians (75 per cent) indicated that they have had to compete for the attention of their date with their device. More than half (49 per cent) of adults (between 21-40 years) indicated that it happened even more than twice.

Following this, 81 per cent Indians indicated that they got into an argument with a friend, family member or significant other for being on their phone too much when they spend time together.

When it comes to setting parameters around device usage, 32 per cent of Indians said that they did not set rules about device usage when together.

“Only about one in five (20%) claimed that they set strict limitations about Internet connected device use when with their significant other,” the report said.

McAfee’s study also found that only 16 per cent of the people indicated that they did not or would not share any passwords or PINs with their significant other. 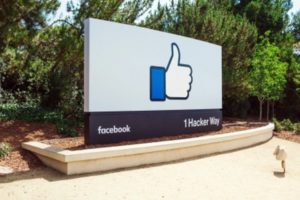