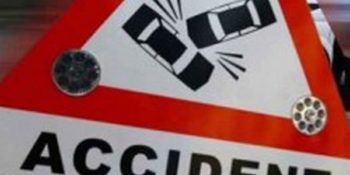 Ratlam (Madhya Pradesh) :  At least six people were killed and 18 injured when a bus rammed into two trucks that had collided with each other in this Madhya Pradesh district on Monday, police said.

Badawada Police Station Inspector Rajendra Pawar told IANS that the bus, going to Mandsaur from Indore, rammed in one of the two trucks which had collided on Badawada-Jawara road.

The six dead included both the truck drivers, the helper in one of the trucks, and three bus passengers, he said, adding that the injured bus passengers were admitted to a nearby hospital.