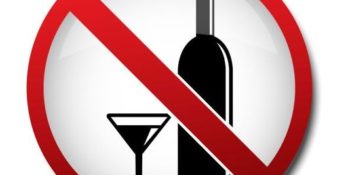 Police said there were reports of several people falling sick after drinking the liquor.

Three of the dead had bought the liquor from a juice stall. Police have only confirmed three deaths.

No arrests have been made in the case so far. 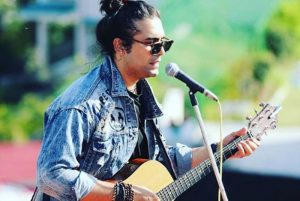 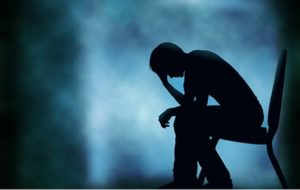