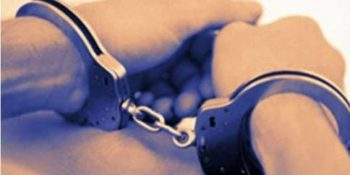 Imphal : Police in Manipur on Friday arrested five insurgents of the outlawed People’s Revolutionary Party of Kangleipak (PREPAK) for an explosion near a BSF camp which killed two troopers.

“Police in Thoubal district picked up T. Suresh from his home. During interrogation, Suresh disclosed the names of other persons after which four more were arrested. Insurgents Ichan and Aboy planted the bomb.”

In the remote-controlled blast on Wednesday near the Border Security Force camp at Koirengei, three persons were also injured. One woman is in a critical condition.

PREPAK claimed responsibility for the attack. 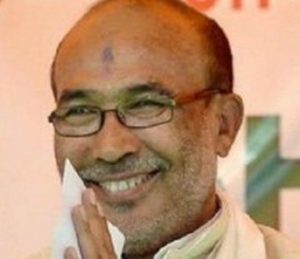 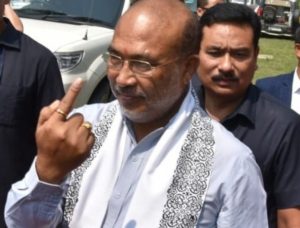