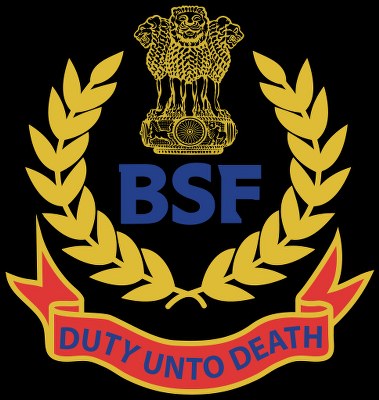 Acting on a tip off about smuggling of foreign currency in the area, BSF troopers from Vijaypur outpost laid an ambush along the India-Bangladesh border and challenged a motorcyclist on Thursday morning.

“BSF tried to stop the motorcycle rider but he ran away towards the Indian side of the fence leaving behind his two wheeler and a few packets.

“The seized currency and the motorcycle have been handed over to the customs officials in Banpur for further legal action,” he added. 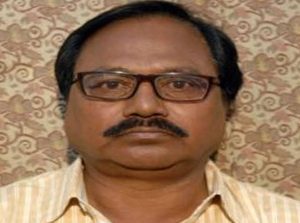