Berlin : At least three people were killed in an explosion in a house in the German city of Bremen, police said on Thursday.

The blast occurred at the attic of the house at Huchting district at around 04.30 a.m, local media Focus Online quoted a police spokeswoman as saying.

A 41-year-old woman and her seven-year-old son were killed in the house, which was mostly destroyed. A 70-year-old woman living in a neighbouring house also died because of the impact.

The adjacent houses were badly damaged by the explosion. The flames were extinguished later in the day.

Within a radius of 100 metres, the police evacuated all the properties as a precautionary measure. Around 70 firefighters were on duty. The cause of the blast was unclear. 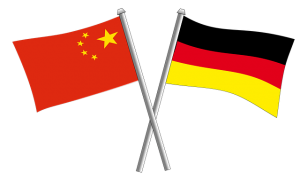