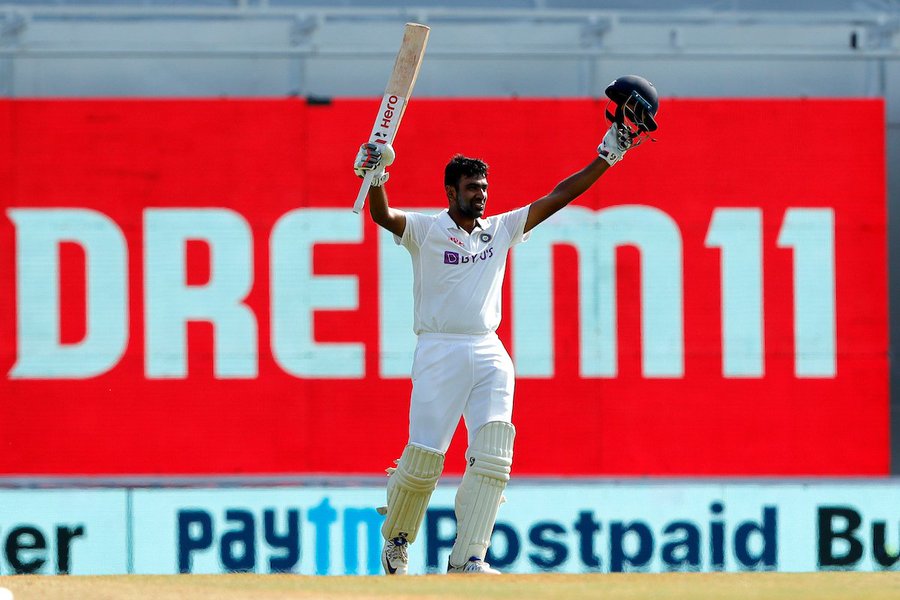 Ashwin scored 106 runs off 148 balls with the help of 14 fours and a six as India’s second innings came to an end at 286 in the post-tea session. Mohammad Siraj remained unbeaten on 16, and added 49 runs for the final wicket with Ashwin who was the last wicket to fall.

Earlier, resuming at 54/1 on Day Three, India lost five wickets but added 102 runs to get their lead past 350 in the morning session. The hosts lost the wickets of Cheteshwar Pujara (7), Rohit Sharma (26), Rishabh Pant (8), Ajinkya Rahane (10) and debutant Axar Patel (7) in quick succession to give a glimmer of hope to England.

However, skipper Virat Kohli and Ashwin then shared a 96-run stand for the seventh wicket to put India in a commanding position.

Kohli, who showed his class on a Chepauk wicket that aided turn, was the first wicket to fall in the post-lunch session as he was dismissed by Moeen Ali at his individual score of 62. This was the fifth time that Ali had dismissed the Indian skipper in Test cricket.

India had posted 329 runs in their first innings. The hosts then bowled out England for 134, securing a 195-run lead. 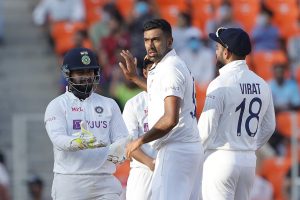 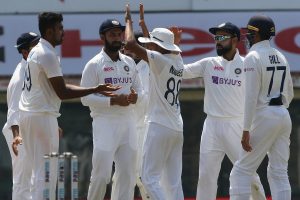 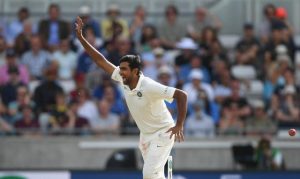