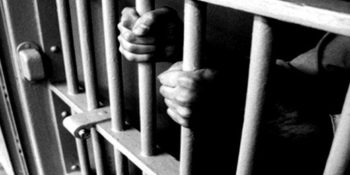 Lucknow (1 MIN READ): A group of 24 prisoners from Jammu and Kashmir has been shifted to the Lucknow District Jail.

The prisoners were arrested in terror cases and anti-national activities.

Over the past three days, 70 prisoners from Jammu and Kashmir jails have been shifted to high security jails in Uttar Pradesh. On Thursday, 26 prisoners were shifted to the Agra Central jail and 20 others were taken to the Bareilly district jail on Friday.

The 24 prisoners, according to official sources, were brought to Lucknow in a special aircraft that landed at the Indian Air Force airbase at Bakshi Ka Talab on Saturday evening.

They were taken to the Lucknow District Jail in Gosainganj area in three high security vans. Adequate police force escorted the vans.

Police force was deployed throughout the route to keep it clear for the high security vehicles to pass. The district authorities also visited the jail premises and inspected the arrangements there earlier on Saturday.

Government sources said that more prisoners from Jammu and Kashmir were likely to be shifted to Uttar Pradesh jails including the Fatehpur Central, Naini Central, Prayagraj, Varanasi Central and Gorakhpur.

Police, however, declined to reveal the profile of the inmates, stating that they all had been kept in separate barracks under the highest level of security available.

An official said: “The group of prisoners shifted to Lucknow is mainly from separatist groups — those arrested for violence, stone pelting and those with a track record of trouble-making resulting in breach of peace.”

It is believed that the prisoners were being shifted for security reasons. 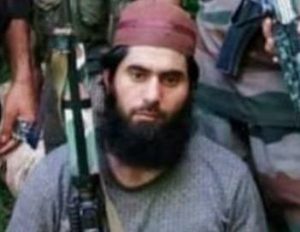 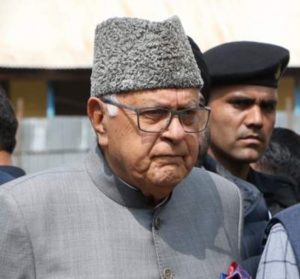