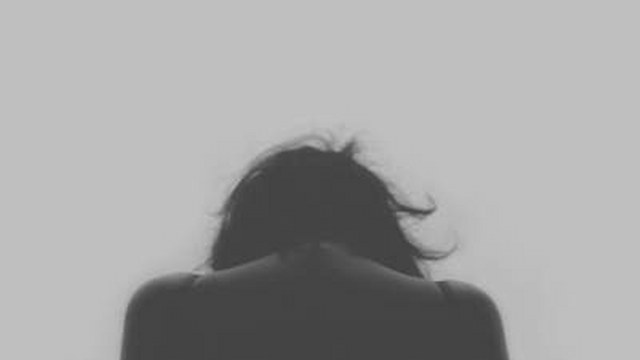 New Delhi: Delhi Police have arrested two persons for allegedly sexually assaulting a 16-year-old girl on the pretext of a job in Delhi’s Moti Nagar area, a police said spokesperson said on Wednesday.

The victim hails from West Bengal.

The accused duo have been identified as Ravi (25) and Ankit Chaudhary (24), both residents of Basaidarapur area in Moti Nagar.

DCP (West) Deepak Purohit said: “A call was received at police station Moti Nagar at about 3.30 a.m. about a girl standing alone near the ESI Hospital. The call was made by the security supervisor of the hospital. As the girl was new to the city, she could not exactly tell about the location of the incident and neither could she remember the address of her employers.

In course of the enquiry, the victim revealed that she is a resident of Sandesh Khali, West Bengal, and had come to Delhi about three months ago through a distant relative and was employed as a domestic help. Her employer had asked her to bring some household items at about 9 a.m. on Monday, after which she decided to go to a nearby park where Ravi and Ankit met her and sexually assaulted her.

The duo approached the girl and befriended her on the pretext of providing another job with good salary and accommodation. On this pretext, they took her to an isolated and abandoned staff quarter of the hospital and committed the offence.

The police team retraced the route taken by the victim and identified the probable places to find out exact sequence of events. The team gathered information about the appearance and identity of the duo accused.

Various police raids were conducted on the basis of technical surveillance through CDR analysis, and the accused were finally arrested from their homes within a record time of 6 hours, the DCP said. 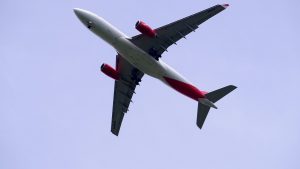 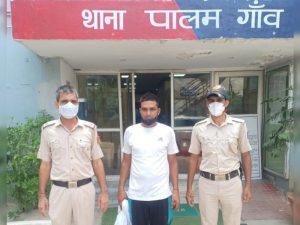 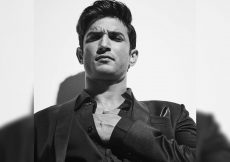