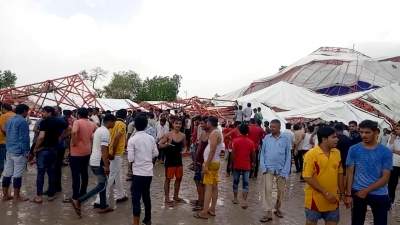 Jaipur: At least 11 people were killed and many injured when a massive tent erected for people attending a religious gathering collapsed during a storm in Rajasthan’s Barmer on Sunday, police said.

Police said the death toll could go up as a huge crowd had gathered to listen to a Ram Katha discourse in Jasol village in Balotra area of Barmer. The injured were rushed to the nearby hospital.

Balotra Sub-Inspector Khetaram told IANS: “The exact number of the dead will be given after some time. Right now, the entire police machinery is busy providing medical aid to the injured and helping control the crowd.”

Chief Minister Ashok Gehlot expressed anguish over the tragedy. “The loss of lives of so many people during Ram Katha in Jasol, Barmer is unfortunate and sad. I pray to God to bestow peace on the departed souls and strength to the bereaved families. I also wish quick recovery to the injured,” he wrote on Twitter.

“The local administration is engaged in rescue and relief work. The officials concerned have been asked to investigate the incident. They have also been asked to provide quick medical treatment to the injured and all help to the families of those affected,” Gehlot tweeted. 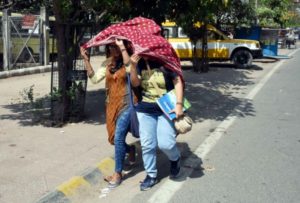 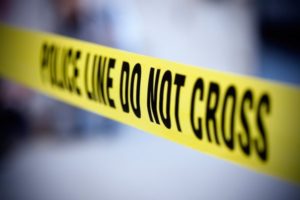 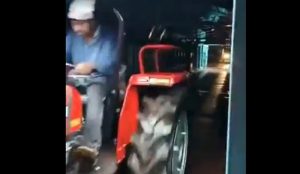