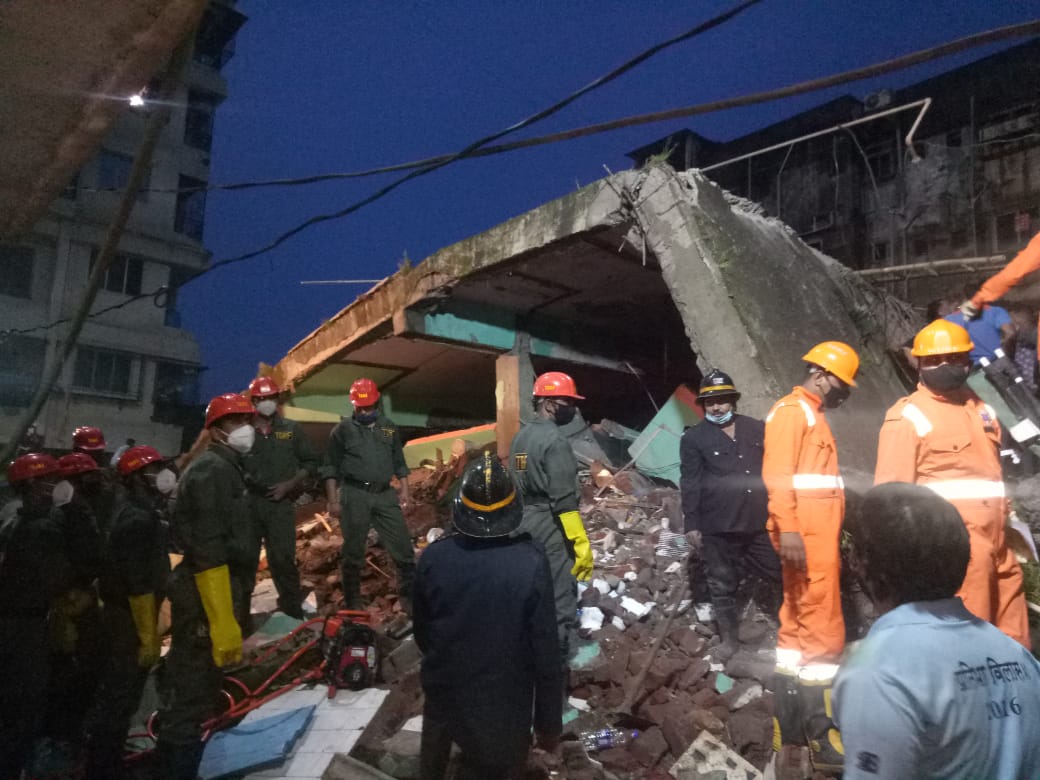 Thane (Maharashtra): Ten people were killed, several injured and more than two dozen were feared trapped after a three-storey building crashed in the powerloom town of Bhiwandi, around 60 km north of Mumbai, early on Monday, officials said.

Among the deceased are four minors. The injured have been rushed to hospitals in Kalyan, Dombivali, Kalwa and Thane. Twenty five, including an infant, have been rescued safely although 12 have suffered injuries from the crash.

Located in Patel Compound, the 40-year old Jilani Building, which was said to be in a dilapidated state, suddenly came crashing down around 3.45 a.m., catching all the victims unaware in their sleep.

At least 25 persons have been rescued, while another dozen persons are feared trapped under the debris. Nine persons have sustained injuries. pic.twitter.com/1xKXXMjZXP

Locals said that the building was in a poor condition and had been served notices by the Bhiwandi-Nizampur Municipal Corporation, but those were ignored.

Besides there were unattended problems of leakages and seepages which may have weakened the structure located in a congested locality of the town.

Teams of Thane police, fire brigade units of BNMC and neighbouring towns and the National Disaster Response Force reached the site and have been carrying out relief and rescue operations.

Till 9 a.m., at least 25 people were rescued, while another two dozen were still feared trapped under the debris. 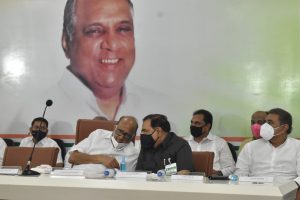 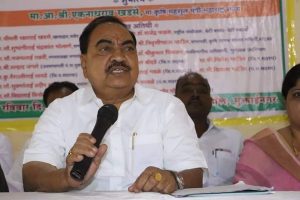 Ex-Gujarat CM Keshubhai Patel passes away, he was 92