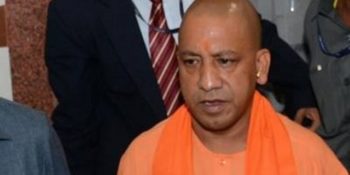 Lucknow : An hour before Uttar Pradesh Chief Minister Yogi Adityanath arrived in Gonda to inaugurate a wrestling championship, two persons were injured in a gas cylinder blast at the venue, police said. The incident took place at Nandinagar.

The injured were labourers working at the event venue. One of them is in a critical condition, sources said.

The injured sustained serious burns and were rushed to a nearby medical facility.

An official told IANS that for the inauguration, the organizers had hired a team to inflate balloons.

The accident took place as the two workers were inflating the balloons that were to be released at the inauguration of the sports event.

A probe has been ordered as it was being viewed as a serious security lapse ahead of the Chief Minister’s arrival. 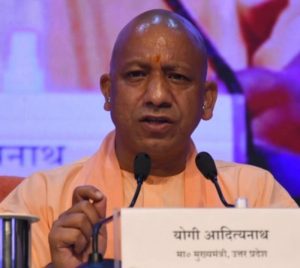 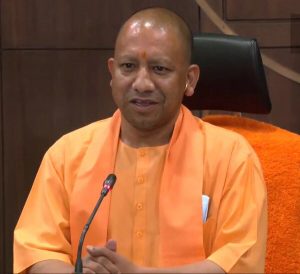 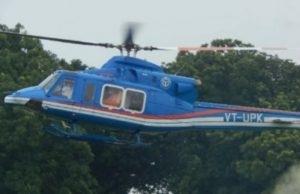