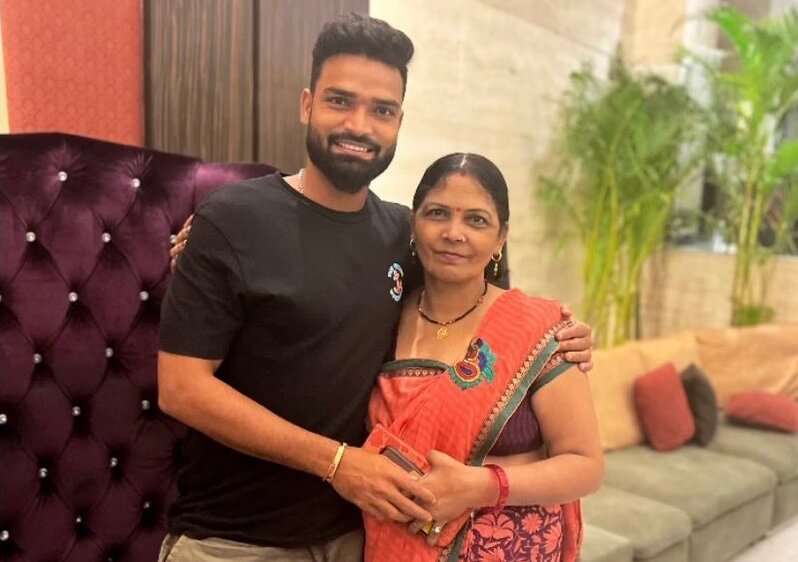 New Delhi | Madhya Pradesh and Mumbai Indians’ cricketer Kumar Kartikeya on Wednesday revealed that he has met his family after nine years and three months and can’t express his feeling on being with his dear ones after a long time.

The 24-year-old took to twitter to post a picture along with his mother to express his joy.

“Met my family and mumma after 9 years and 3 months. Unable to express my feelings,” wrote Kartikeya along with the picture.

Notably, Kartikeya had earlier said that he would return home only after becoming something in life. Back in May, he said that he would go home after the completion of the 2022 Indian Premier League (IPL) where he made his debut.

“I haven’t been home for 9 years. I’d decided to return home only when I achieve something in life. My mom and dad called me frequently, but I was committed. Now, finally, I’ll return home after the IPL. My coach Sanjay sir had suggested my name for Madhya Pradesh. In the first year, my name came up in the Under-23 team as a standby player, and I felt a huge sense of relief to see my name on the list,” Kartikeya had said to Dainik Jagran.

The bowler made his first-class debut in 2018, bowling traditional left-arm spin, but it wasn’t until Mumbai Indians signed him midway through IPL 2022 and he switched to bowling left-arm wrist spin with an array of variations, that his career hit another gear.

He made his IPL debut in MI’s match against the Chennai Super Kings on April 30 at the DY Patil Sports Academy. In four matches, the tweaker went on to pick up five wickets at an economy rate of 7.85.

The IPL might have brought recognition for Kartikeya, but the pinnacle of his career came in first-class cricket, when he scripted a fairy tale, bowling Madhya Pradesh to their maiden Ranji Trophy title with his left-arm spin.

In the final against Mumbai at M Chinnaswamy Stadium in Bangalore, Kartikeya picked up five wickets, including a four-wicket haul in the second innings. He ended up taking 32 wickets in the season, finishing in second place on the wicket-takers’ table. The red-ball success was massive because it proved he isn’t a one-trick pony. 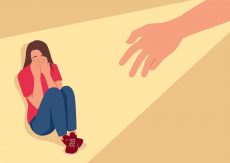 VIRAL VIDEO: UP woman throws child in front of tractor