Jaipur:  Call it political animosity or compulsion, Chief Minister Ashok Gehlot and former chief minister Vasundhara Raje travelled in the same flight on Wednesday, but did not talk to each other. They landed at Jaipur airport from the same flight which they boarded from Delhi in the afternoon. “Raje was in the business class while […] 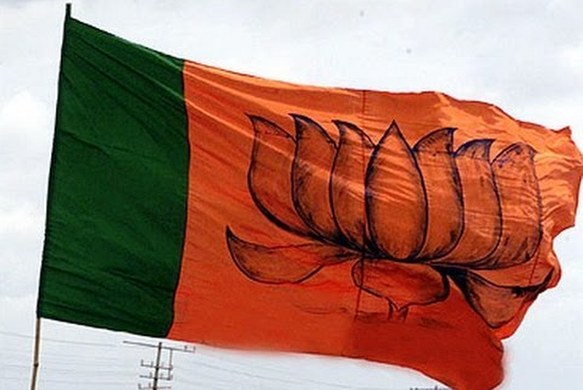 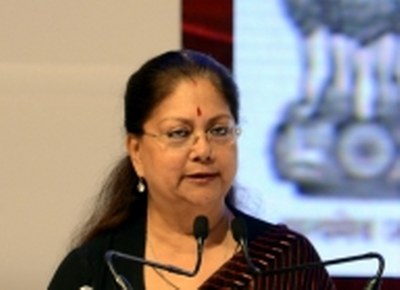 Jaipur (1 Min Read) : Rajasthan Chief Minister Vasundhara Raje on Tuesday conceded BJP’s defeat in the Assembly elections and hoped the Congress would take forward the policies her government had implemented in the last five years. She said her party will raise issues of public importance while sitting in the opposition in the Assembly. […] New Delhi :  The Congress on Saturday released its second list of candidates for the Rajasthan Assembly polls, pitting Manvendra Singh, the son of BJP veteran and former Union Minister Jaswant Singh, against Chief Minister Vasundhara Raje in her traditional Jhalrapatan seat. Former BJP MLA Manvendra Singh, who recently joined the Congress, is among the […]

New Delhi : The BJP on Monday released its first list of 131 candidates for the December 7 Rajasthan Assembly polls. Chief Minister Vasundhara Raje will contest from her traditional Jhalrapatan seat. The names were released after detailed deliberations at a meeting of the party’s Central Election Committee that decided to field 85 outgoing MLAs, […]

Jaipur :  In its affidavit submitted in the Rajasthan High Court, which has sought from the ruling BJP the details of expenditure for the first phase of the ongoing Gaurav Yatra of Chief Minister Vasundhara Raje, the party has said it spent more than Rs 20 lakh on Raje’s cutouts. In contrast, party chief Amit […]

Jaipur : The Rajasthan High Court on Friday issued notice to the BJP state unit chief on a PIL regarding the expenses incurred on the party’s ongoing ‘Gaurav Yatra’ led by Chief Minister Vasundhara Raje in the state, a lawyer said. The court directed Bharatiya Janata Party state unit President Madanlal Saini to submit his […] 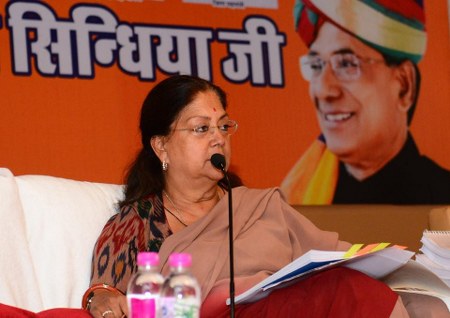