Lahore: At least 19 Sikh pilgrims were killed and many others critically injured in a collision between a passenger bus and train on Friday in Pakistan’s Sheikhupura district, near Lahore. As per details, the Shah Hussain Express train smashed into the bus carrying at least 25 Sikh pilgrims from Nankana Sahib to Lahore, after it came […] 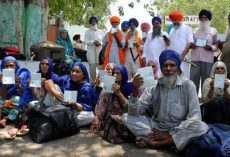 New Delhi:  India has registered a strong protest at Pakistan governments refusal to grant visa to an “official jatha” comprising 87 pilgrims who wanted to go there on the martyrdom day of Sikh Guru Arjan Dev, sources said here on Friday. The Ministry of External Affairs (MEA) had requested for the visas for the pilgrims […]

New Delhi  :  India on Friday strongly protested Pakistan’s denial of consular access to Sikh pilgrims visiting two gurdwaras there on the occasion of Gurpurab – the 549th birth anniversary of the founder of Sikhism, Guru Nanak Dev. “India has today lodged a strong protest with the government of Pakistan that despite having been granted […] 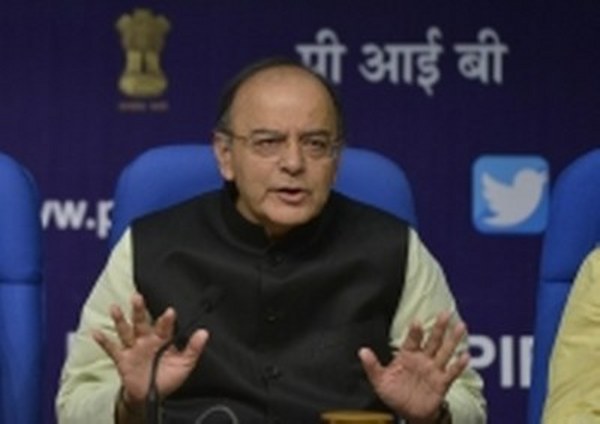 New Delhi :  The Union Cabinet on Thursday decided to develop a Kartarpur Corridor from Gurdaspur in Punjab to the international border to facilitate pilgrims’ passage to Kartarpur Sahib gurudwara in Pakistan as part of the 550th birth year celebrations of the founder of Sikhism, Guru Nanak Dev, next year. The government will also develop […] 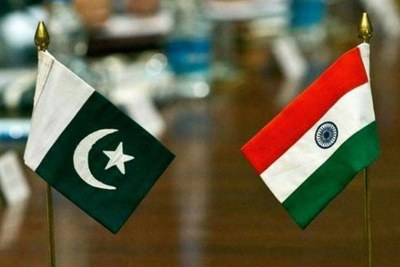 New Delhi : India has protested to Pakistan after it prevented a group of Sikh pilgrims from meeting the Indian diplomatic staff, the External Affairs Ministry said on Sunday. “India has lodged a strong protest with Pakistan over a block of access for visiting pilgrims to Indian diplomats and consular teams,” the Ministry said in a […]

Battle for UP: 2 SP candidates to contest from jail